A Passion for Classics

A. Lange & Söhne CEO Wilhelm Schmid is convinced that cars and watches are far more than the sum of their properties and functions. Behind every invention and design are passionate people.

He knows from his own experience that choosing the right car or the perfect watch is a very emotive matter:

This is why A. Lange & Söhne supports the Concours of Elegance at Hampton Court. 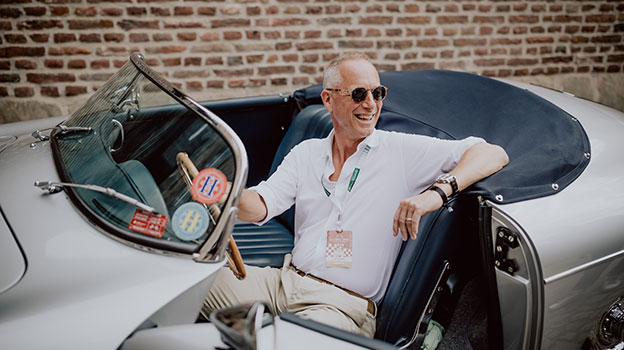 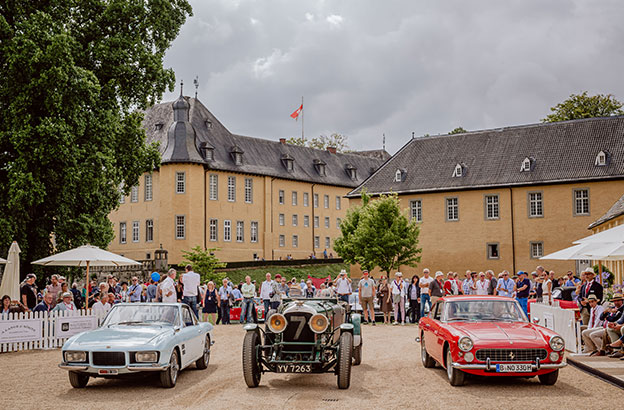 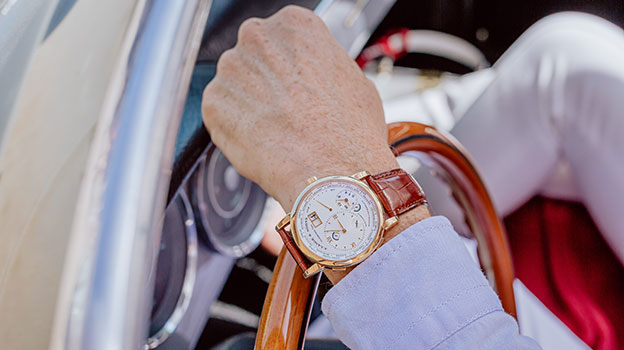 Every car authorised to participate in a Concours of Elegance is a formal and technical masterpiece of lasting value. The same is expected from A. Lange & Söhne watches, made predominantly by hand. Whether they are models with basic functionalities or sophisticated complications, there is only one goal for our watchmakers: to continuously push the boundaries of what is mechanically possible without compromising on the design. The result are timepieces whose technical and artisanal quality are as impressive as their clear aesthetic message.

Our summary of fine watchmaching artistry

After the fall of the Berlin Wall, Walter Lange, company founder Ferdinand Adolph Lange’s great-grandson, saw an opportunity to make his dream come true. Together with entrepreneur Günter Blümlein, he wanted to breathe new life into the venture that his great-grandfather had started in 1845. In Glashütte, the plan was to once again craft world-class timepieces under the A. Lange & Söhne brand.

On 24 October 1994, at the residential palace in Dresden, A. Lange & Söhne presented the first four wristwatches of the new era – among them the LANGE 1. Now, a quarter of a century has elapsed since the vision of Walter Lange and his partner Günter Blümlein became reality.

The manufactory is celebrating the 25th anniversary of the LANGE 1 in 2019 with a special limited edition of various models of the LANGE 1 watch family. Their common features include a white-gold case, a deep-blue printed argenté-coloured dial, blue date numerals and a hand-stitched blue alligator leather strap with a grey seam. 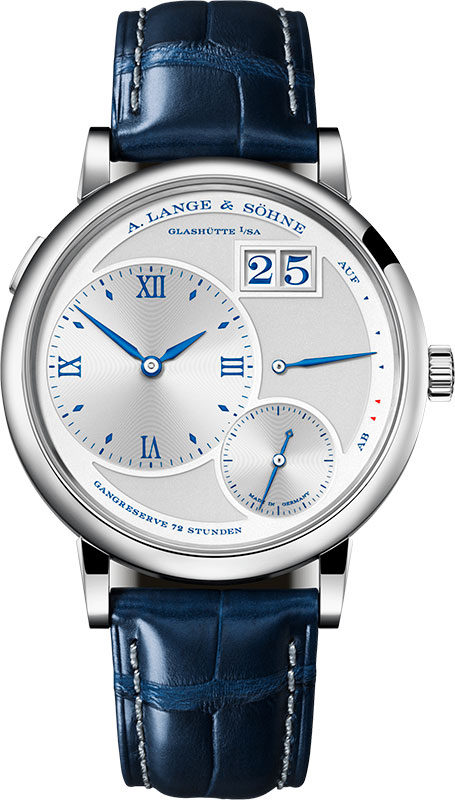 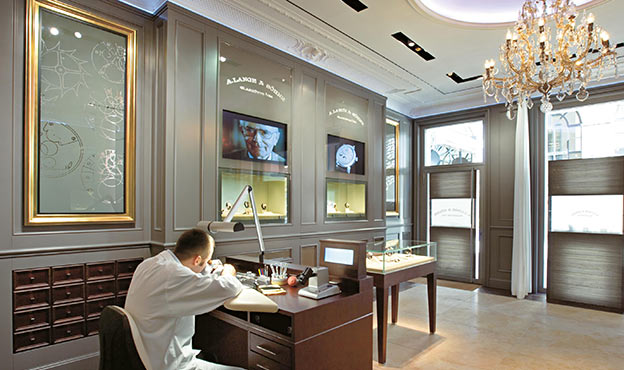 Come and discover the world of A. Lange & Söhne up close in our London boutique. As well as the current collection, we would also be happy to present our Boutique and Special models. We look forward to your visit! 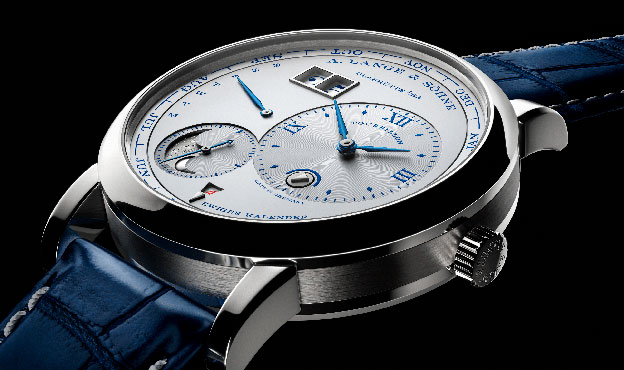 More about our timepieces