It is achingly beautiful, yet with the menace and purposefulness that you would expect of a car designed to win the greatest race on earth! The team shared the design concept with legendary race driver Jackie Oliver who, along with Le Mans legend Jacky Ickx, won the race in 1969 in their Ford GT40. Jackie was very impressed and guided Ecurie Ecosse on the key aerodynamic debate that was happening at the time, including the foibles of the mighty Porsche 917 that was introduced in 1969, before it was tamed by the aero genius of John Horsman and the John Wyer team who showed the Stuttgart team how to turn the 917 into a competitive car. Jackie said:

‘it would have been interesting to have had another British competitor at the race, not least as the GT40 won the race against the faster Porsches through better reliability and great teamwork. It would have been a mouth-watering prospect!’

Ecurie Cars Ltd Powered by a unique quad-cam V12 engine “of the period”, albeit incorporating some of the best design practices. It’s being designed to be both powerful and a reliably fast race/road engine which is inspired by the basic architecture of those engines which powered cars to victory in the late 1960s. The engine will be available in typical 1960s condition with traditional distributors and mechanical fuel injection, but clients will be offered the option of fully programmable fuel injection & ignition due to the much-improved efficiency and tuneability. The engine is of course normally aspirated, and customers will gain the full visceral experience of a howling V12 race engine inches from the back of their heads. The intention is to offer the engine in two capacities – the “standard” 1966 5.0 – 5.3 litre version, and Neville’s own 7.3 litre version that uses the same basic architecture, but bored and stroked. 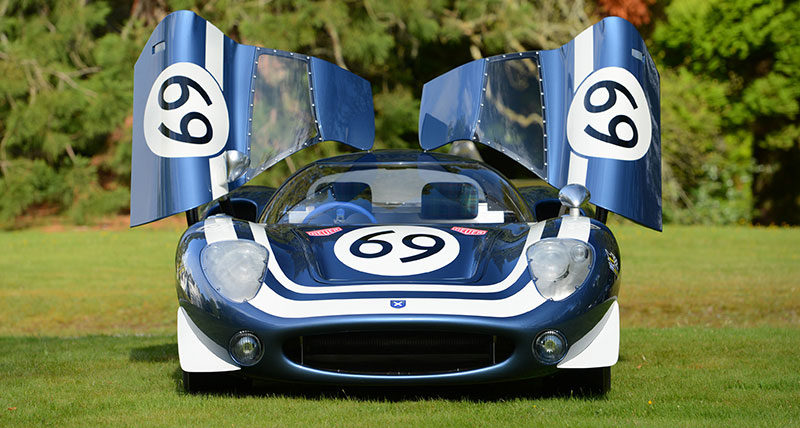 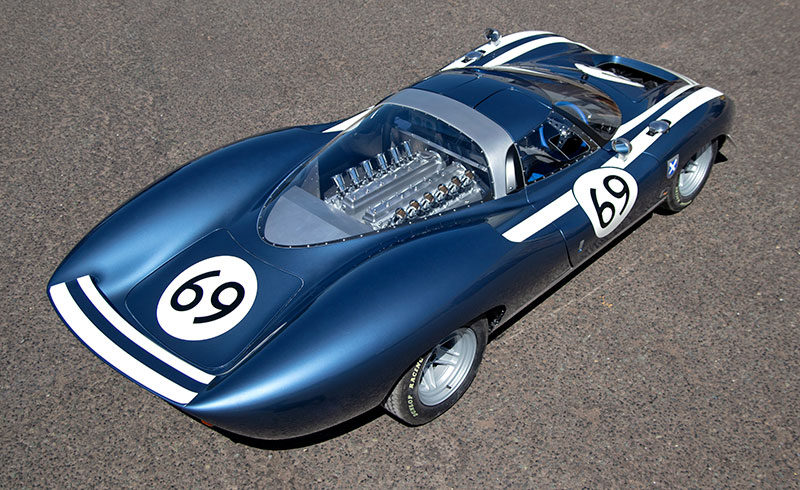 Back to Specialists’ Showcase