This new Concours is designed specifically for the next generation of motoring enthusiasts. A generation that will face possibly the greatest challenges to the vintage and classic automobile hobby, as vehicle prices soar, and petrol becomes less and less popular.

This inclusive event is for anyone, 30 or under, that owns a motorcar from 1900 to 1999 and is created to support and shine a light on the future of our collective, diverse motoring passions. The only stipulation is that the car must be personally owned by the applicant.

The concept for the 30 Under 30 Concours was created by Thomas Reinhold. Thomas has kindly agreed to be the curator and will select the 30 cars to take part.

What are we looking for?

We are looking for cars with a story that highlight your particular interest in our hobby, to enthral your fellow enthusiast’s, spark conversation, challenge the norm and encourage the next generation. Whether your car is a perfect Mk1 Ford Fiesta, a well-loved Austin 7, a 1965 Mustang Fastback or a Nissan Skyline, we want to hear about your custodianship of your motoring passion.

Did you find the car in the scrapyard and fully restore it? Do you race it? What plans have you got for it in the future? Why do you want to enter the 30 Under 30 Concours? We cannot wait to receive your applications and hopefully see you later this year.

WILL YOU have a good time?

This event has been designed specifically for you, it is an inclusive, friendly and fun event at one of the world’s première Concours. We want to give the next generation of motoring enthusiast a voice, a chance to exhibit on the world stage and share your passion with other like-minded people, encouraging conversation and inspiring others. You will also be an integral part of the Sunday event with opportunities to present your car on our Concours stage, and indeed win not only your class but outright the 30 Under 30 Concours.

This is a must for your 2022 social calendar.

What are the different classes?

The 30 Under 30 Concours will shine the light on 30 cars and owners split over five different classes covering 99 years of the automobile.

The 2022 Classes will be announced shortly. The 2021 Classes were as follows:

The steed and knock-kneed cart horse were replaced by a new invention, an invention that would captivate the imagination of many, creating possibly the most diverse and fastest developing period of the motorcar.

It does what it says on the tin. From the humble Morris 8, to the stately Rolls Royce Ghost, this class is for all those fans of; cricket, afternoon tea, The Who and warm beer.

Whether it is a Fiat 500, Alfa 1750 GTV or a Maserati Merak they all were designed with style and elegance, engineered with passion, and destined to be driven at ten tenths everywhere. They are the enchanting embodiment of La Dolce Vita.

As arguably the inventors of the internal combustion engine, the French have produced some extremely charismatic cars. From the go anywhere capabilities of the 2CV and conquering the Paris Dakar rally, to the sweeping elegance of Delahaye, we cannot wait to see motorcars with that certain ‘je ne sais quoi’.

Let the Bald Eagle’s fly free, the land of the rumbling V8, pickup trucks, muscle cars and the 1959 Cadillac Eldorado tailfins. Hot Rodding, iconic roads, movies, speed and racing, America is, and has always been obsessed by the car. Developing their own unique car culture, that has spread all over the world. Just like their fast-food chains, their cars are cheap, fast, and utterly moreish.

The boom and bust of this period of motoring spawned some wild cars, a time when Turbo was so much more than just forced induction. Turbo was plastered on everything from aftershave to kitchen appliances and cars. Hot hatches to boxy design language, Rally cars and plastic bumpers to the rise of Jeremy Clarkson, this period of time is becoming increasingly popular and rightly so, just look at the Fiat Panda 4×4… 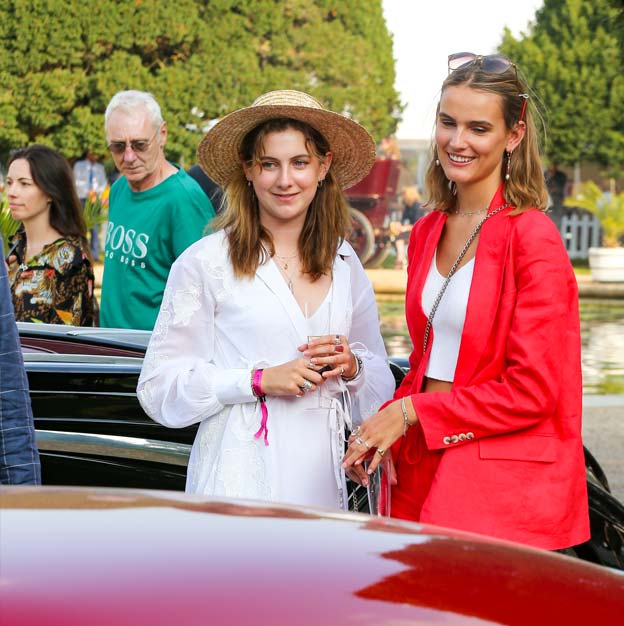 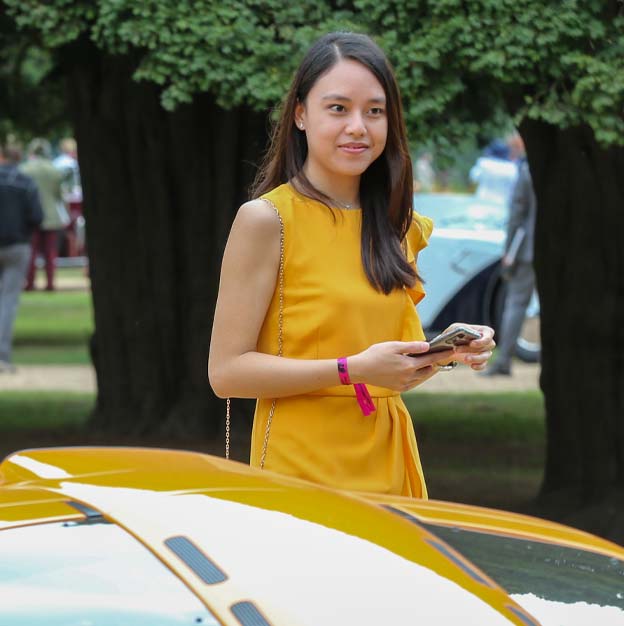 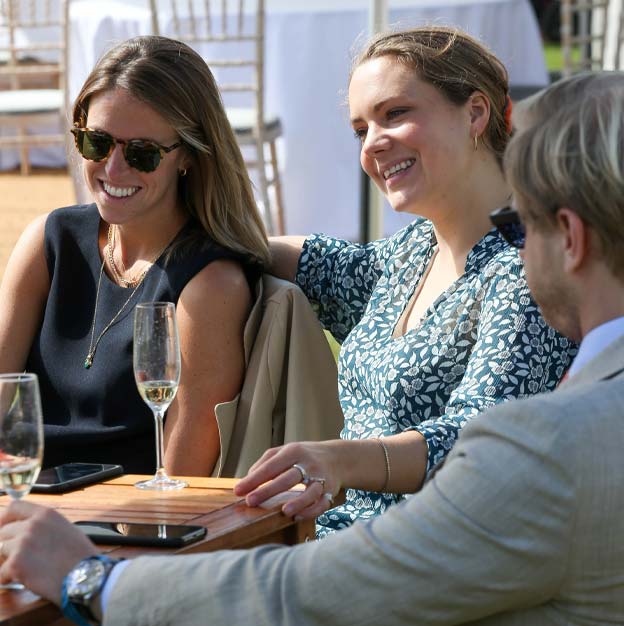 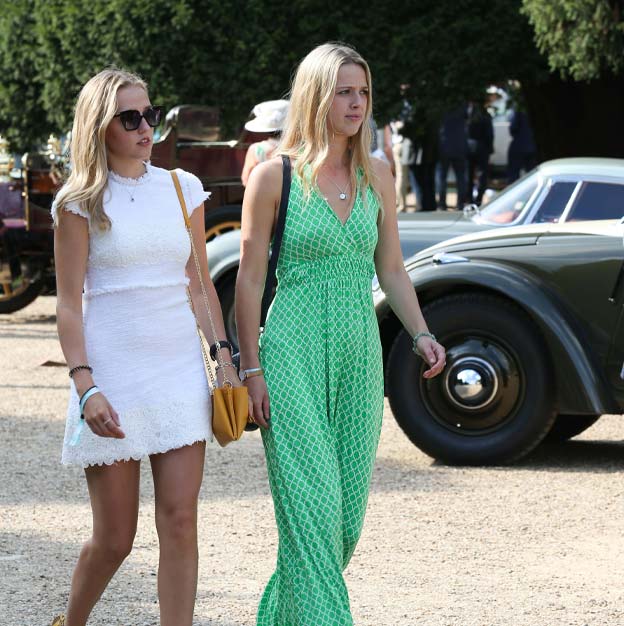 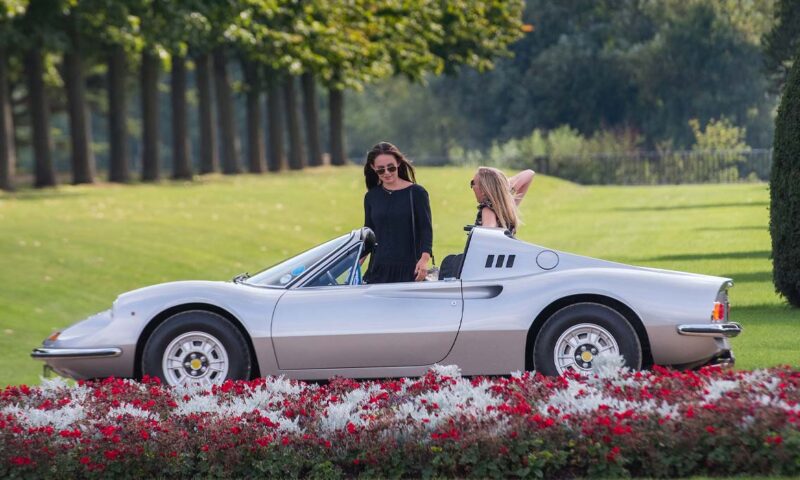 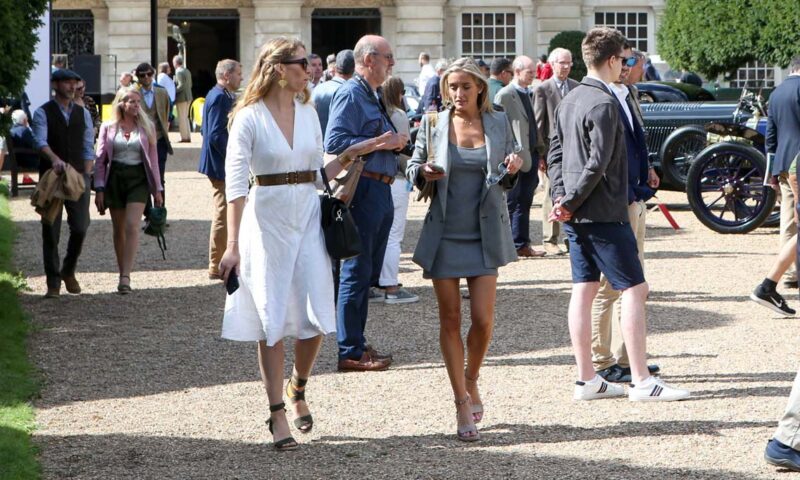 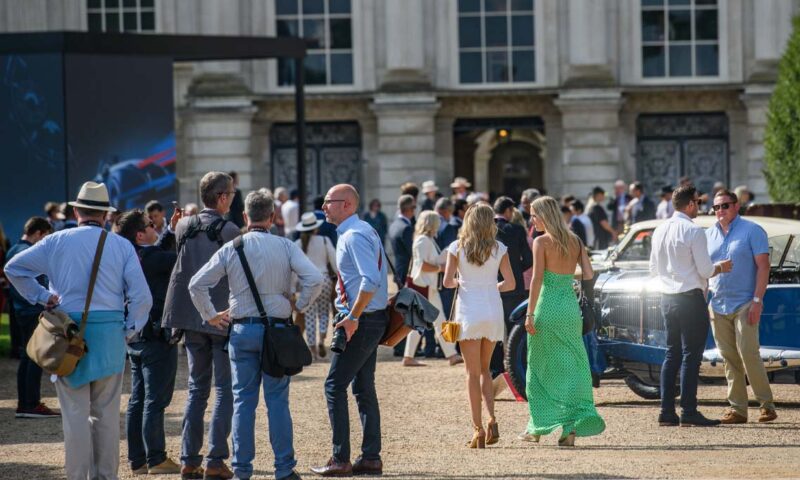 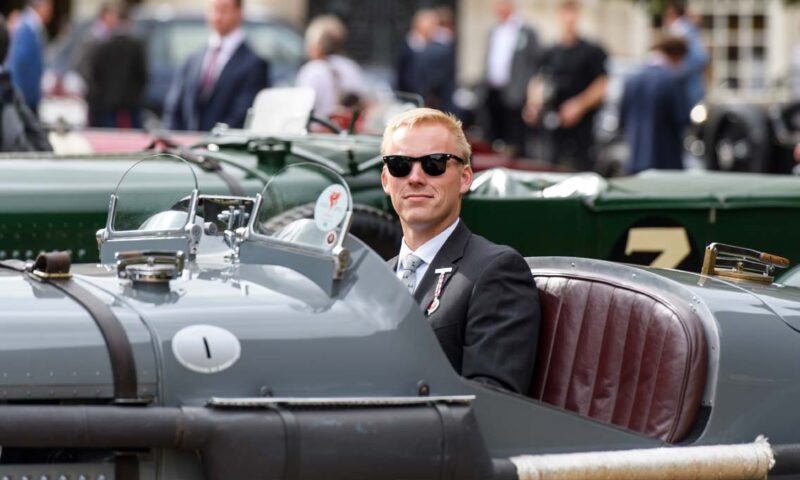 Car Entry Fee including admission for 2 people, complimentary catalogue and all day access to the Bridge of Weir Members Enclosure £75.

If you would like to take part in the inaugural 30 Under 30 Concours please send a brief description and image of your car to
iain@thoroughevents.co.uk