2020 will be the UK’s ninth international Concours competition. 60 of the world’s rarest motor cars, ranging from the very earliest pioneering models to the present day are being brought by the major historic car collectors from around the world to compete for the highly coveted ‘Best of Show’ award.

Uniquely, the ‘Best of Show’ winner is determined by the Owners’ themselves. Each owner has one vote to choose the car, other than their own, which they believe to be the finest motor car entered into the Concours. The trophy will be presented to the winner by HRH Prince Michael of Kent at the Concours Celebration Dinner. 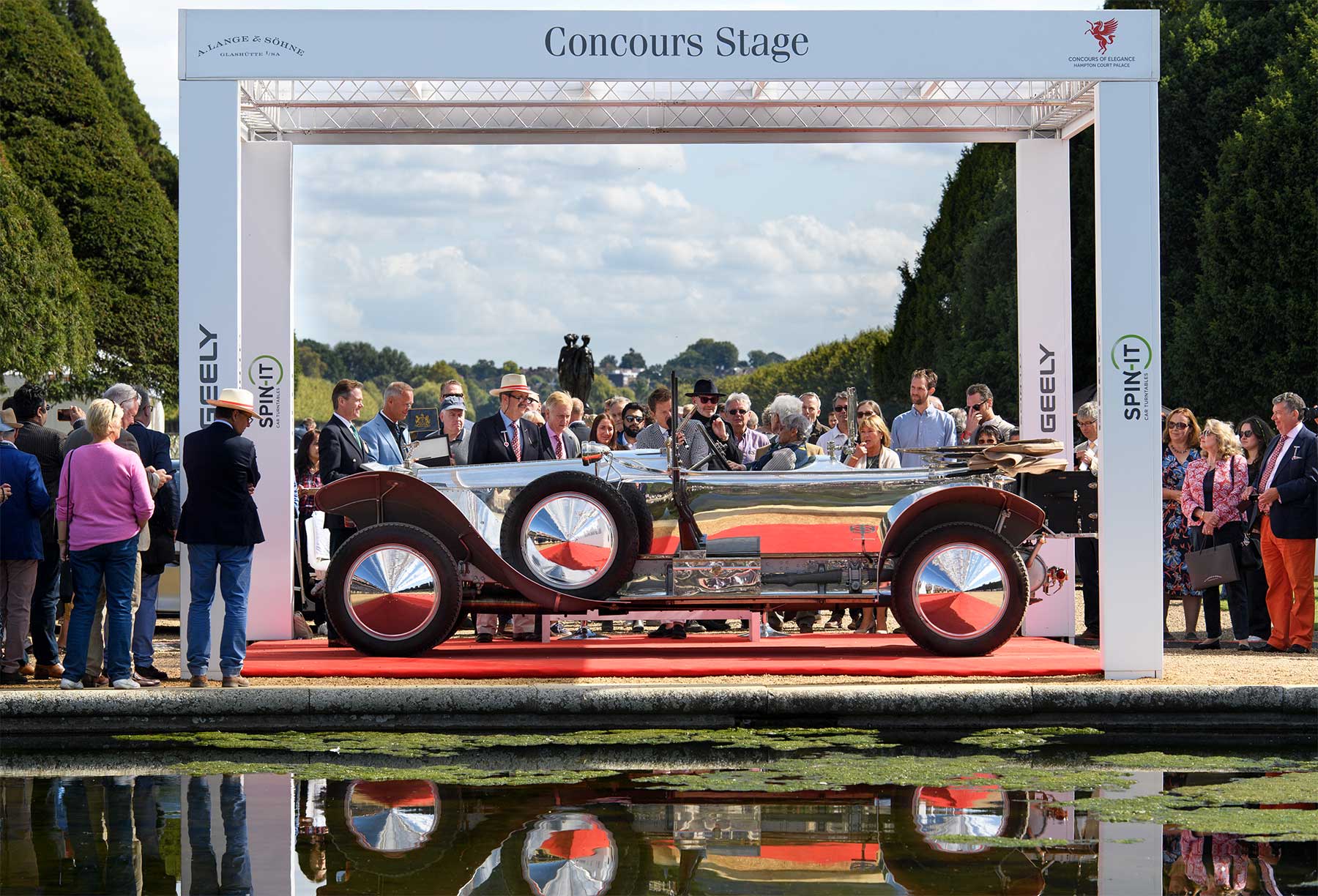 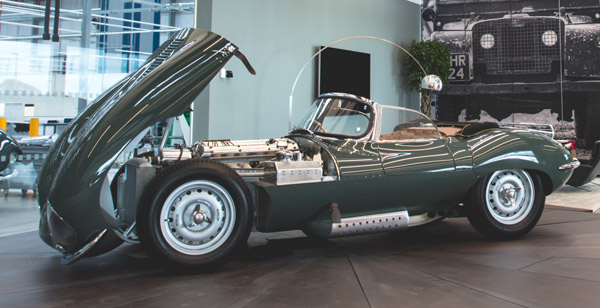 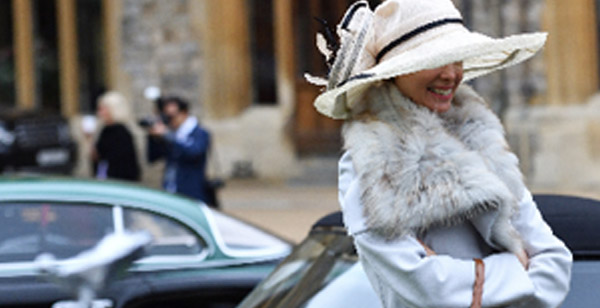 ENTERTAIN AT THE CONCOURS 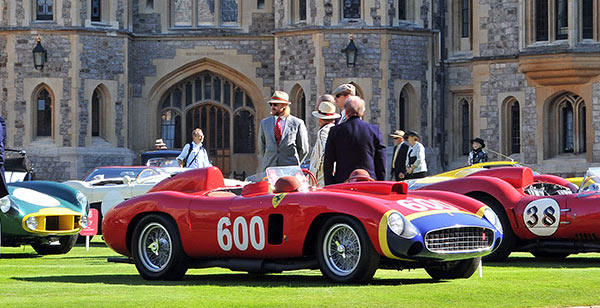