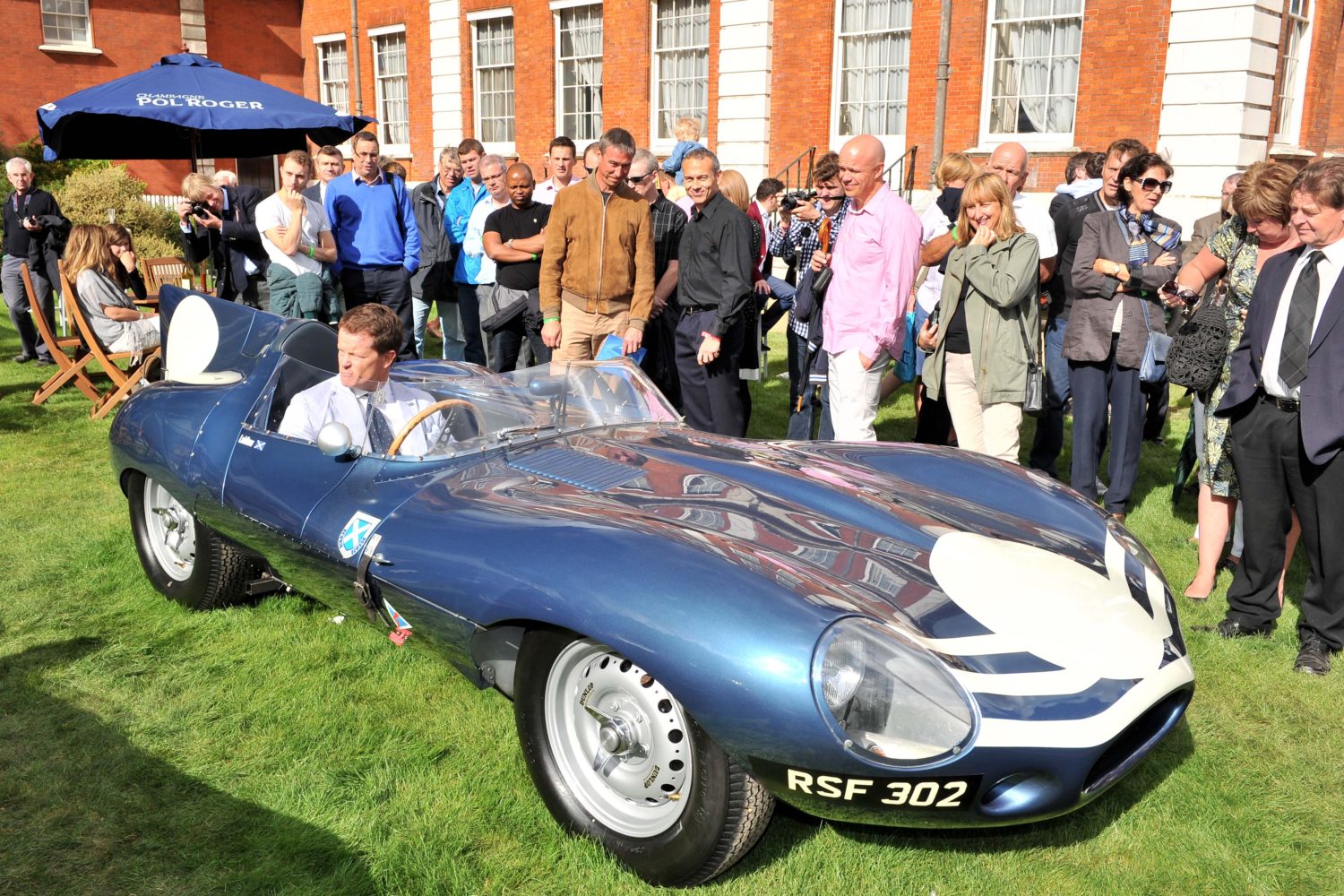 This weekend’s 2014 Concours of Elegance – being held within the stunning Fountain Gardens at Hampton Court Palace – will introduce a new live stage feature, called the Talking Concours.

On Saturday 6 September experts from leading historic vehicle auction House – RM Auctions – will discuss current classic car values and market trends, as well as previewing the RM Auction London sale in Battersea on Monday 8 September. Autoglym’s car care experts will run a short masterclass too on detailing and preparing a car for a concours.

The Talking Concours stage will also be used to announce the winners of various Concours of Elegance awards, including the presentation of the new Club Trophy on Saturday, and the prestigious ‘Best of Show’ Pullman Trophy on Sunday afternoon.