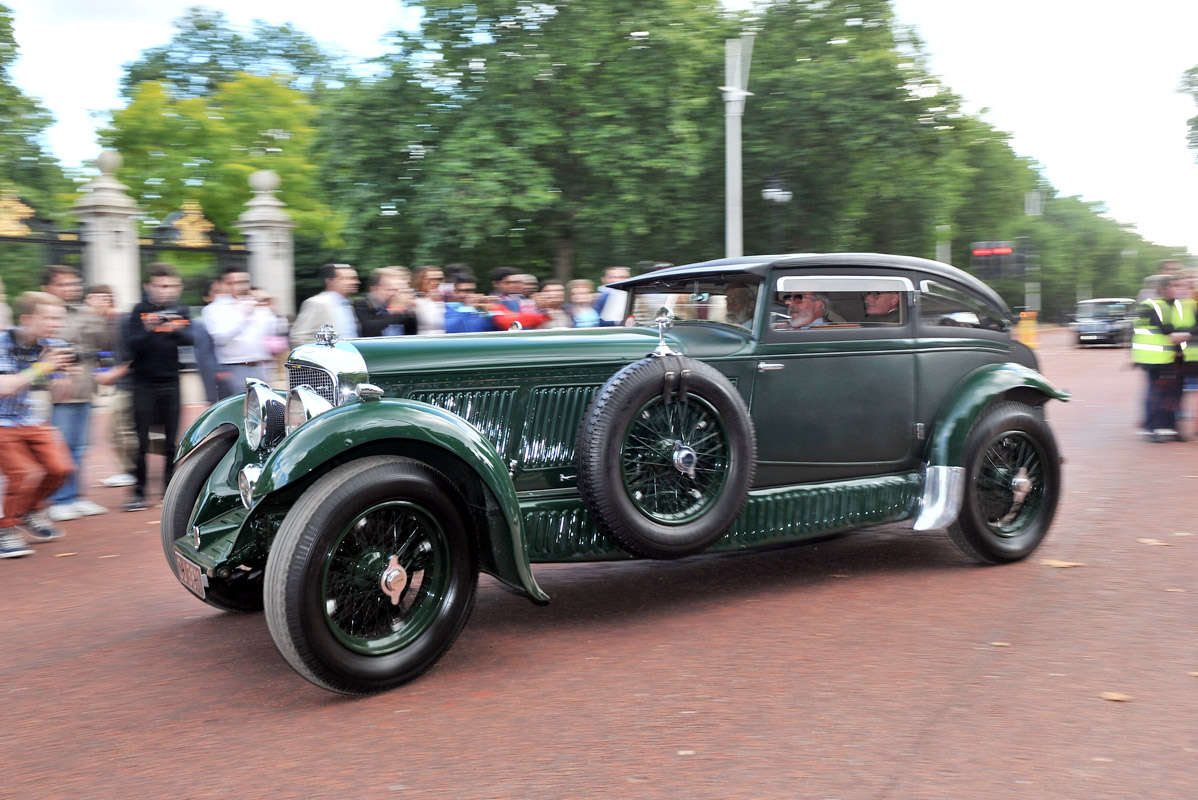 A number of the UK’s leading and most prestigious car clubs have now signed-up to support the innovative Club Trophy award initiative, announced by the Concours of Elegance organisers earlier this year, and set to be held within the stunning Fountain Garden grounds of Hampton Court Palace from 5 to 7 September 2014.

For the first time, a Club Trophy will be presented to the very best car to have won its own car club concours event earlier this summer, in recognition of the spirit and dedication of Car Club owners, and their support of the grass roots concours movement in the UK.

The Car Club cars will be judged for the coveted Club Trophy 2014 on Saturday 6 September by a panel of celebrities and famous faces.  Fittingly, the Royal Automobile Club will be coordinating the judging for this new prestigious prize, with the Private Client Group of leading insurers AIG also supporting the Club Trophy.

Ultimately the Club Trophy 2014 will be presented to the overall ‘Best of the Best’ club concours car. In addition to being awarded the coveted Club Trophy, the overall winner will also automatically be one of the 60 cars to be entered into the line-up for the 2015 Concours of Elegance event, to be held at an as-yet unspecified British Royal Palace.

More than 700 top cars from each of the major British car clubs will be displayed within the picturesque grounds of Hampton Court Palace on Saturday 6 and Sunday 7 September, including a number of each club’s concours-winning vehicles.  These cars will be displayed within a dedicated area, adjacent to the Concours in the spectacular Fountain Garden grounds of Hampton Court Palace. All the car club members will be invited to attend to the Concours of Elegance with their cars on ‘Club Day’ Saturday 6 September, to support their club and witness the Club Trophy competition.

The 2014 Concours of Elegance at Hampton Court Palace will be open to the public on Saturday 6 September and Sunday 7 September, with adult entry tickets, and hospitality, available to purchase strictly in advance from £25 per person, per day.   Advance tickets can purchased at the Concours of Elegance website (www.concoursofelegance.co.uk).

Car clubs wishing to submit a member’s concours winning car for consideration should also make contact with the Concours of Elegance through Iain Campbell at iain@thoroughevents.co.uk, or via the website, as above.