21 August, 2019: The world’s first production minivan – the stunning art deco-inspired 1936 Stout Scarab will be on display at this year’s Concours of Elegance at Hampton Court Palace. With only nine in existence, the Scarab was the brainchild of journalist and automotive & aviation engineer William Bushnell Stout.  Inspired by ‘futurist’ author, architect and designer Buckminster Fuller and his tear-drop creation: the Dymaxion, Stout envisaged the Scarab to be a 100-a-year production phenomenon in an age of uninspiring automotive design.

Unfortunately for Stout, the time-consuming coach-work and $5,000 price tag (almost $100,000 today) meant that the idea never gained the traction needed to become a success, and the Scarab dream died after just nine were completed. Fortunately for the Concours of Elegance, the Scarab is now an incredibly rare, art deco-inspired, coach-built masterpiece that perfectly encompasses the spirit of the show. The most spectacular stories, the most astonishing design and the finest craftsmanship on offer in the automotive world.

This particular Stout Scarab is also at the centre of a war-time legend; it was said to be the scene of a meeting between General Eisenhower and Charles de Gaulle during the Second World War. Throughout the 1950s it was then used by a circus owner, keeping monkeys in the car while they toured the continent. It was then sold on to a French industrial designer who had the vehicle placed in a museum in Reims. The current owners had the vehicle restored in 2001 and have kept it in top condition ever since.

This museum-worthy creation is a fantastic addition to the Concours of Elegance, joining some of the world’s rarest and unique automobiles in the stunning gardens of Hampton Court. Featuring alongside a display of one of every Aston Martin Zagato variant, a collection of the most important vehicles in Bentley’s 100-year history, and the most significant Ferrari in existence, the Stout Scarab brings an extra dash of style, rarity and intrigue to the UK’s most coveted concours event.

Andrew Evans, Concours of Elegance Director, said: “Our event is an oasis of the rarest Ferraris, Bugattis, Rolls-Royces, Maseratis and more. But in amongst the sea of motoring legends, visitors often find a truly special outlier – as worthy of its place in the line-up as any other, but without the big-name recognition. This year, the Scarab will undoubtedly be that car; not only is it beautiful, but it’s rare and relatively unknown. You can bet once you’ve seen it at Hampton Court Palace, most visitors will never see another Scarab.”

Adult tickets for this year’s Concours of Elegance start from £40, with children under five and carers entering free of charge. Visitors are also able to purchase bespoke hospitality packages, including VIP parking, three-course lunch, drinks reception and cream tea. To buy tickets head to: https://concoursofelegance.co.uk/tickets 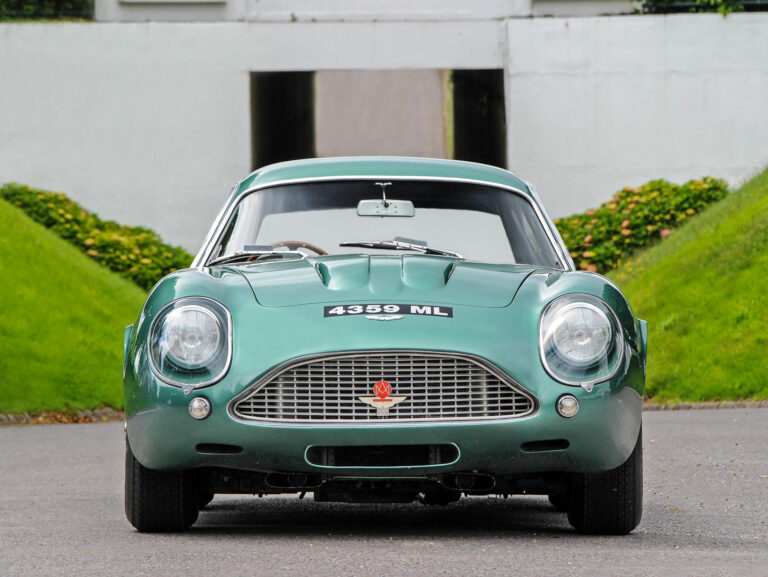