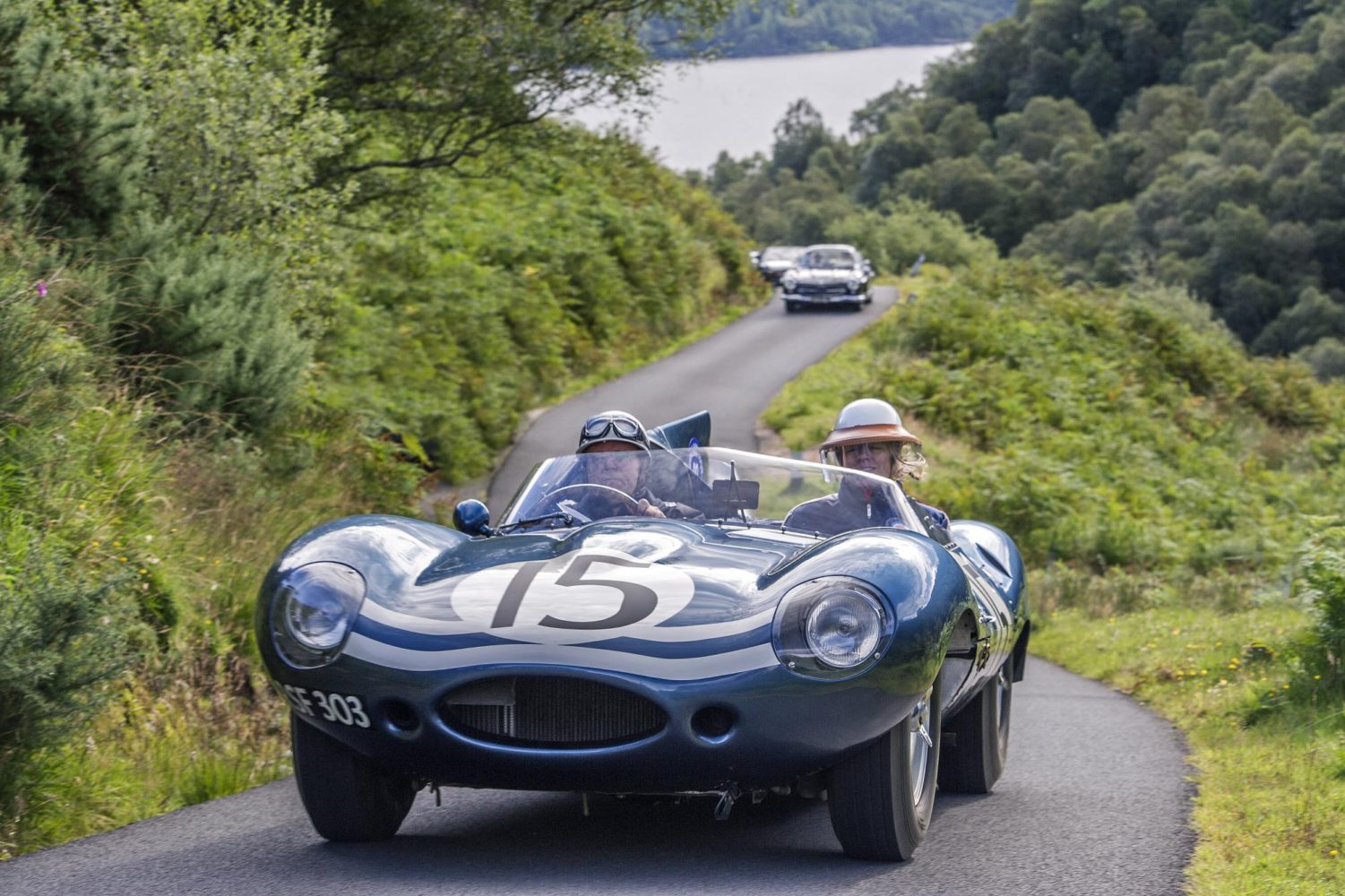 The Concours of Elegance 2017 will host a 60th anniversary celebration of Jaguar’s legendary 1-2-3-4-6 finish at the 1957 Le Mans 24 Hours race. All three podium finishers will drive in convoy, alongside two further Le Mans-raced D-types, into the grounds of Hampton Court Palace for the duration of this year’s Concours of Elegance.

Despite taking victory in the 1955 and 1956 Le Mans 24 Hours races, it was the 1957 running when the D-types really had their chance to shine. Scotland’s Ecurie Ecosse team took the first two places in D-types, followed by Equipe Los Amigos in third and Equipe National Belge in fourth. Rounding off Jaguar’s five finishers in the top six was a privateer D-type driven by Duncan Hamilton and Masten Gregory.

In the days preceding the Concours of Elegance, the five D-types will embark on an incredible journey from Classic Works, the new heart of Jaguar Land Rover Classic in Coventry. Taking in stops at Silverstone and the home of the Panasonic Jaguar Racing Formula E team, the D-types will drive into Hampton Court Palace on the morning of Friday 1st September.

Jaguar’s Fifties heroes won’t be the only Le Mans legends on display at Concours of Elegance, with the 1988 race-winning Jaguar XJR-9 also forming part of the main concours display.

The full line-up of D-types: