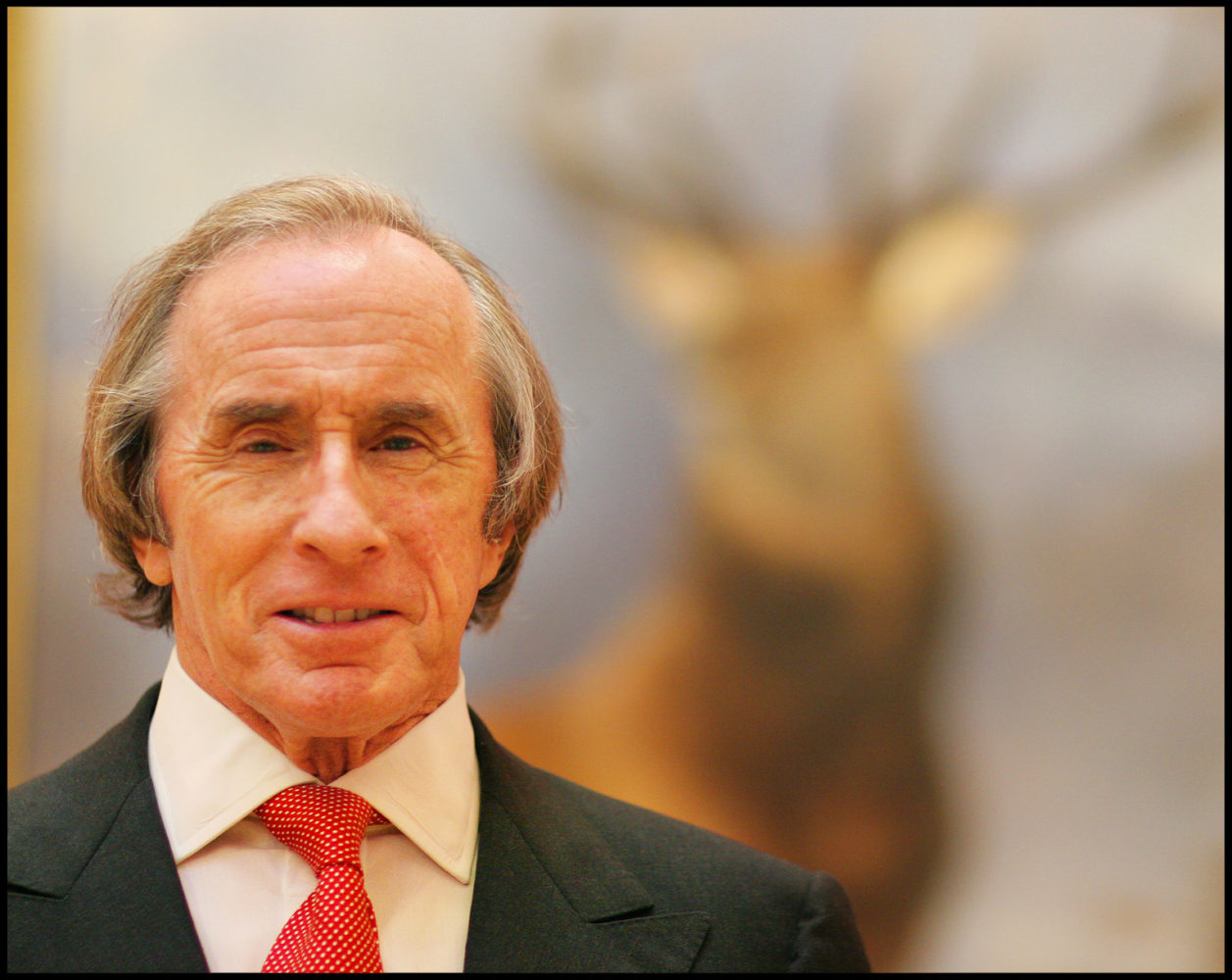 The Concours of Elegance 2015, held at the Palace of Holyroodhouse in Edinburgh, will pay tribute to one of Scotland’s finest racing drivers, Sir Jackie Stewart. On display will be all three of the cars that Sir Jackie drove to his three Formula One Driver’s Championships, along with the helmets he wore when he won them.

Throughout his career, Sir Jackie’s famous tartan-striped helmet became just as recognisable as the car’s he was racing, so each of the three helmets from his Driver’s Championship-winning years will be on display. It’s the first time this collection of cars and helmets has ever been shown in Scotland.