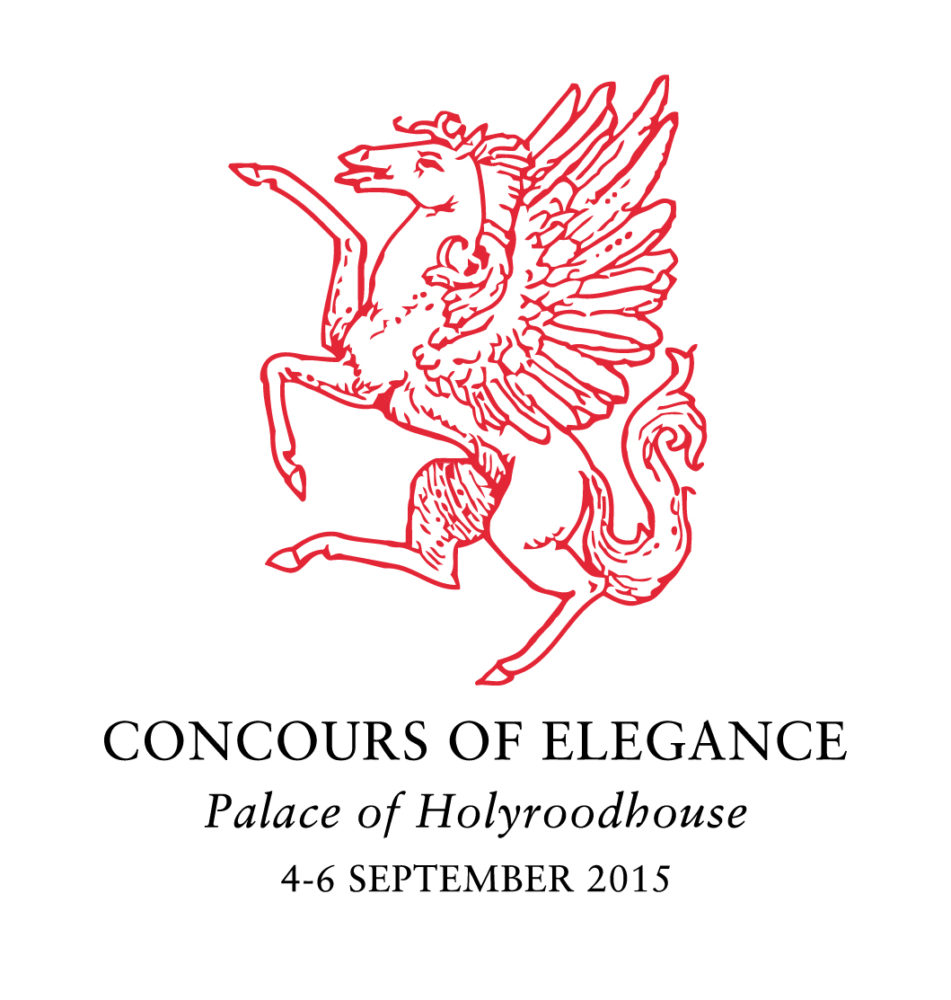 The Concours of Elegance has already raised more than £600,000 for charity over the course of its past three events, and this year’s event at the Palace of Holyroodhouse, Edinburgh is looking to build on that figure.

For 2015, Concours of Elegance will be working with Walking With The Wounded, Action on Addiction and Springfield Motor Racing’s Club for Young People.

Walking With The Wounded is a charity that aims to retrain service veterans with physical, mental or social injuries and provide them with the skills and qualifications necessary to gain employment outside of the military.

The charity also works on a Scotland-specific project called Home Straight – Scotland. In partnership with Scottish Veterans Residences, this project will assist veterans in finding a new career pathway, organise work placements and source funding for any required training.

Action on Addiction is the only charity that works across the whole addiction field; that includes research, prevention, treatment, professional education, campaigns and support for families and children.

The charity aims to act on ways of preventing addiction in the first place by developing and testing interventions to help protect society from substance misuse. It also aims to rehabilitate and educate people at its treatment centres throughout the UK.

Springfield Motor Racing’s Club for Young People is a charity based in Hackney, London, with Sir Jackie Stewart as its President. Springfield offers opportunities and inspiration to London-based youths by opening doors for them that they wouldn’t normally have access to.

Sir Jackie Stewart, President of Springfield Motor Racing’s Club for Young People, said: “It’s a fantastic place that really does a lot for the people that visit. Our members find it difficult to get out of London so we take them on summer breaks and we also run a really successful evening with guests like Geri Halliwell, Greg Rutherford, Lewis Hamilton and Jenson Button.”