CONCOURS OF ELEGANCE PARTNERS WITH A. LANGE & SÖHNE FOR 2018 EVENT AT HAMPTON COURT PALACE 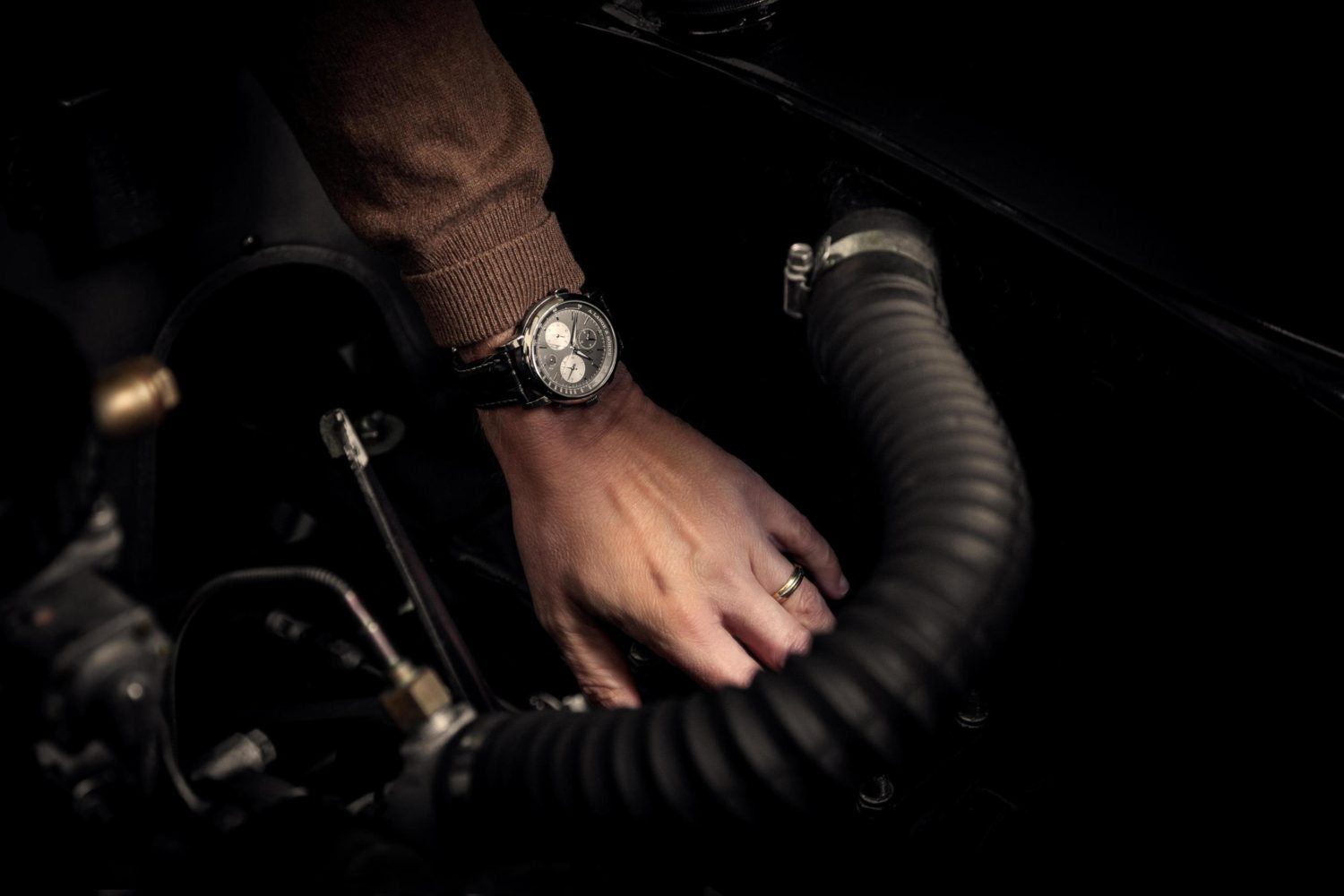 Concours of Elegance will tell the story of craftsmanship, design and timeless luxury, from the motoring pioneers of the late 19th Century through to the very latest high-performance rarities. More than ever, though, the event will also be a celebration of the finest offerings in the worlds of fashion, art, jewellery and watches.

Here, A. Lange & Söhne will present itself with a true-to-detail, three-meters high model of the DATOGRAPH PERPETUAL TOURBILLON. The flyback chronograph with perpetual calendar and tourbillon pairs three horological complications with five supplementary functions, which makes it a top model in the exclusive range of handcrafted timepieces by A. Lange & Söhne. In front of the monumental sculpture, visitors can follow the creation of a Lange movement in close-up and look over the shoulder of a master watchmaker as he executes his artful work.

Just as many cars in the Concours are built and shaped by hand, A. Lange & Söhne’s timepieces are assembled by hand. The making of one single watch takes between six and 18 months, from the production of all the tiny movement components to their surface decorations with polishings, engravings and stripings to the hand assembly in the watchmaking ateliers. Each watch is equipped with a hand-engraved balance bridge, featuring the individual style of the engraver. So just as with hand-beaten body panels on a rare coachbuilt Ferrari, each watch will have its own unique features.

The name A. Lange & Söhne refers to the watchmaker Ferdinand Adolph Lange. He founded a workshop in Glashütte nearby Dresden in 1845, where he and later his sons and grandsons produced some of the world’s most complex and beautiful pocket watches. In 1990, the brand was re-established by Ferdinand’s great-grandson, Walter Lange, to produce fine gold and platinum wristwatches inspired by the timepieces of his ancestors.

Less than three decades later, A. Lange & Söhne employs about 750 people, all working towards Walter Lange’s vision “to make the best watches in the world.”

James Brooks-Ward, Thorough Events Chief Executive, said: “Everything you see at the Concours of Elegance is carefully curated to celebrate only the finest in design and craftsmanship – and that includes our partners. A. Lange & Söhne’s timepieces are an ideal fit with our event; they utilise the best materials, the finest design and the most expert craftsmen to create a product as worthy of a place in the grounds of Hampton Court Palace as any of our concours vehicles.”

Lange CEO Wilhelm Schmid explains the motivation for his company’s commitment to the event: “Ultimate craftsmanship, technical innovation and timeless elegance are the key values behind the Concours of Elegance and A. Lange & Söhne’s approach to watchmaking. Car and watch connoisseurs are united by their passion for technology and art.”