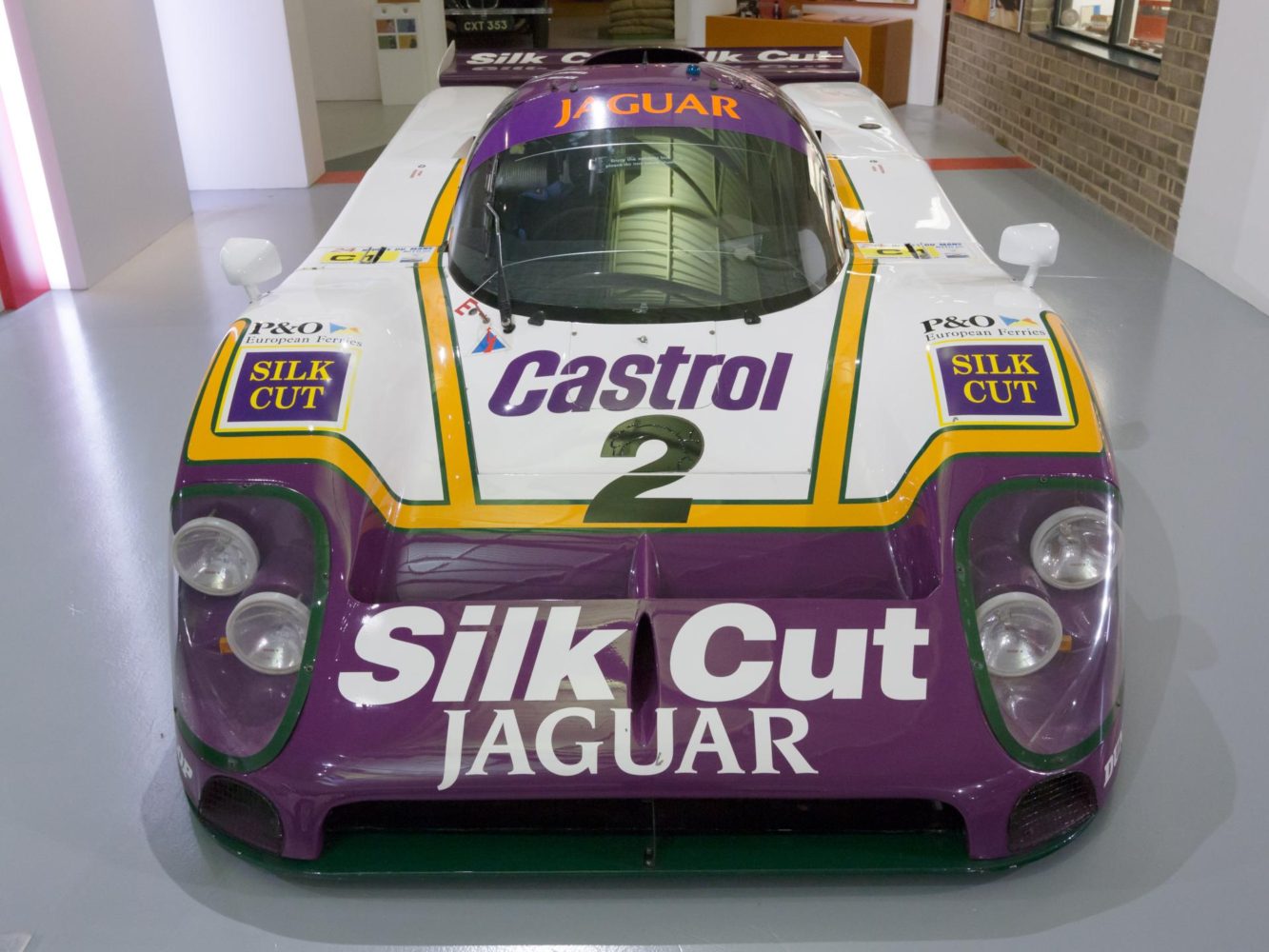 The Concours of Elegance 2015 will be held at Edinburgh’s Palace of Holyroodhouse, and the organisers are planning a special tribute feature to some of Scotland’s most famous racing drivers and their cars.

As well as the main Concours event, featuring sixty of the world’s rarest and most elegant cars, the grounds of the Palace of Holyroodhouse will host iconic cars driven by Scottish legends like Jim Clark, Johnny Dumfries and Andrew Cowan.

Representing Jim Clark will be a Lotus-Cortina he drove to victory in the 1964 British Touring Car Championship, the Lotus 43-BRM H16 that he won the 1966 US Grand Prix with and his 1963 Formula One Driver’s Championship-winning Lotus 25.

Also on display will be a Hillman Hunter driven to victory by Andrew Cowan in the gruelling 1968 London-Sydney Marathon, and a Jaguar XJR-9 piloted by Johnny Dumfries and his co-drivers to a win at the 1988 Le Mans 24 Hours race.

Sir Jackie Stewart said: “Scotland has a very successful history of producing excellent racing drivers. When you consider that Jim Clark, Johnny Dumfries, David Coulthard and Allan McNish are all from Scotland – a country of just 5 million people – you quickly realise that there’s plenty of reason to celebrate Scotland’s racing heroes.”

The Concours of Elegance takes place between 4-6 September, showcasing 60 of the world’s finest cars alongside special Scottish motor racing features, including an Ecurie Ecosse display and a tribute to Sir Jackie Stewart.