INCREDIBLE SUPERCARS SET FOR ‘HARRY’S GARAGE’ AT CONCOURS OF ELEGANCE 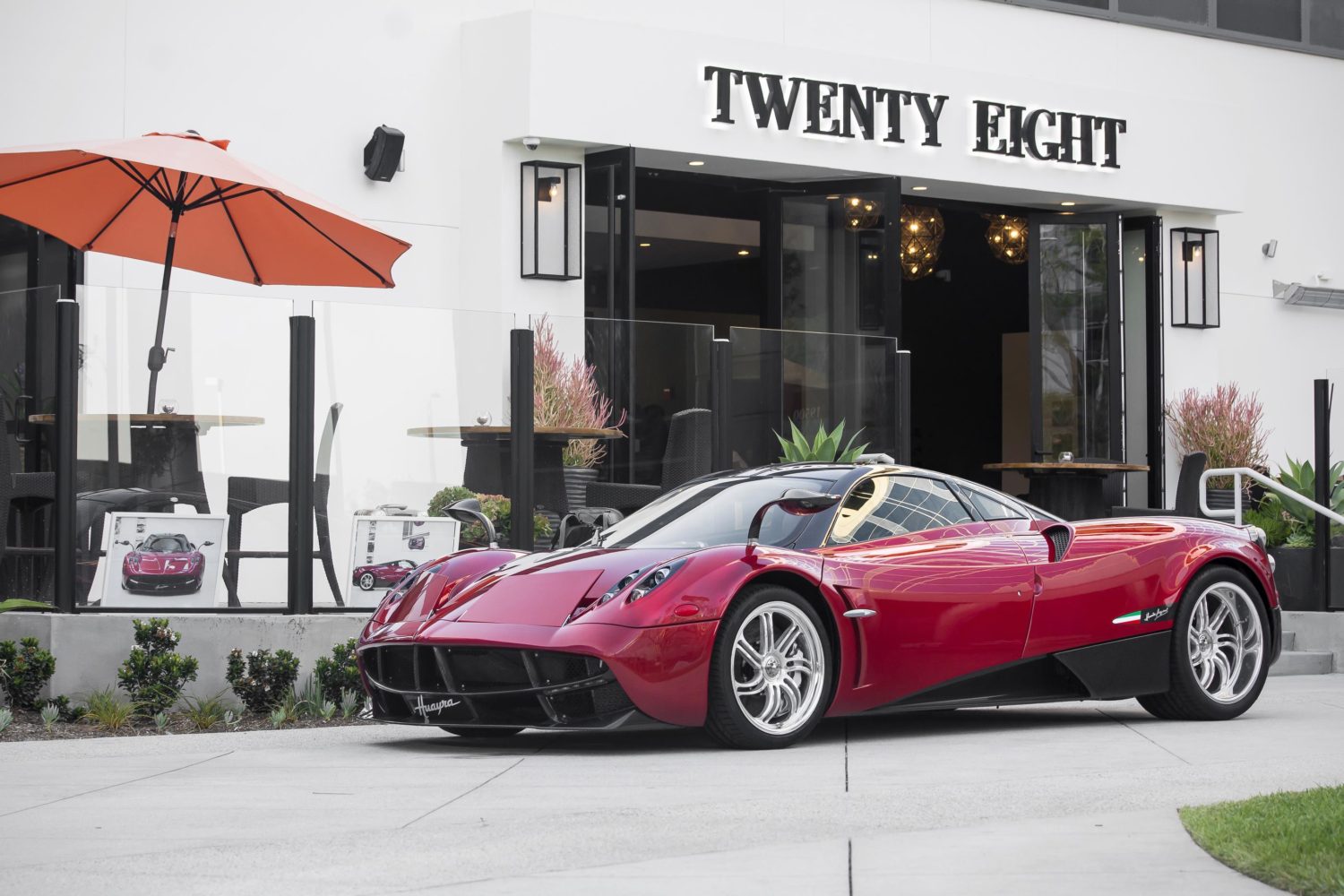 This year’s Concours of Elegance, kicking off at Hampton Court Palace in a week’s time, will be showcasing some of the most amazing supercars of recent memory as part of the ‘Harry’s Garage’ feature. Curated by founder of the YouTube channel of the same name and evo magazine, Harry Metcalfe, ‘Harry’s Garage’ will bring together models from Pagani, Koenigsegg, Ferrari and more.

Among the line-up is the totally unique Koenigsegg Agera RS ‘Naraya’ with a body made of blue-tinted carbon fibre and highlighted by genuine 18ct gold leaf, both inside and out. With Koenigsegg’s 1160hp twin-turbo V8 underneath the bonnet, the ‘Naraya’ is one of the most powerful cars on the road.

Two special Paganis will be appearing in ‘Harry’s Garage’, including the Huarya. Powered by an AMG-sourced twin-turbo 6.0-litre V12 with over 700hp, the Huarya is capable of more than 230mph. It also features a number of aerodynamic flaps that raise or lower to help improve braking, cornering or grip, depending on the circumstances.

Alongside the Huarya will be the Pagani Zonda F (for Fangio), of which only 25 were made. A predecessor to the Huarya, the Zonda F was a 600hp mid-engined supercar that can trace its origins back to a close relationship and shared idea between Horacio Pagani and Formula One legend Fangio.

The Jaguar C-X75 was made famous in the latest James Bond film, Spectre, but visitors to Concours of Elegance will have a chance to get up close to this stunning Jaguar in ‘Harry’s Garage’.

A regular on the Harry’s Garage YouTube channel, Concours of Elegance will be hosting a Lamborghini Countach 5000 QV. Complete with signature from Lamborghini legend Valentino Balboni, the Countach boasts a 5.2-litre V12 engine with four valves in each, giving it the QV or Quattrovalvole name.

Concours of Elegance Director, James Brooks-Ward, said: “The Concours of Elegance celebrates the most special cars in the world so we’re extremely grateful for Harry for pulling together this selection of unique and rare supercars. We do like to celebrate the whole history of the motorcar, from beginning to end, which often means we can’t dedicate as much time to modern machinery as it deserves, but ‘Harry’s Garage’ is the perfect solution, bringing together a unique selection of the most exciting supercars of recent years.”

The Concours of Elegance takes place at Hampton Court Palace from 1-3 September. Tickets to see some of the rarest cars in the world start from just £25 with concessions from £17.50. Children under five and carers can enter free of charge. Members of the public also have the opportunity to attend on Friday 1st September, a day normally reserved for the Owners of the main Concours cars.