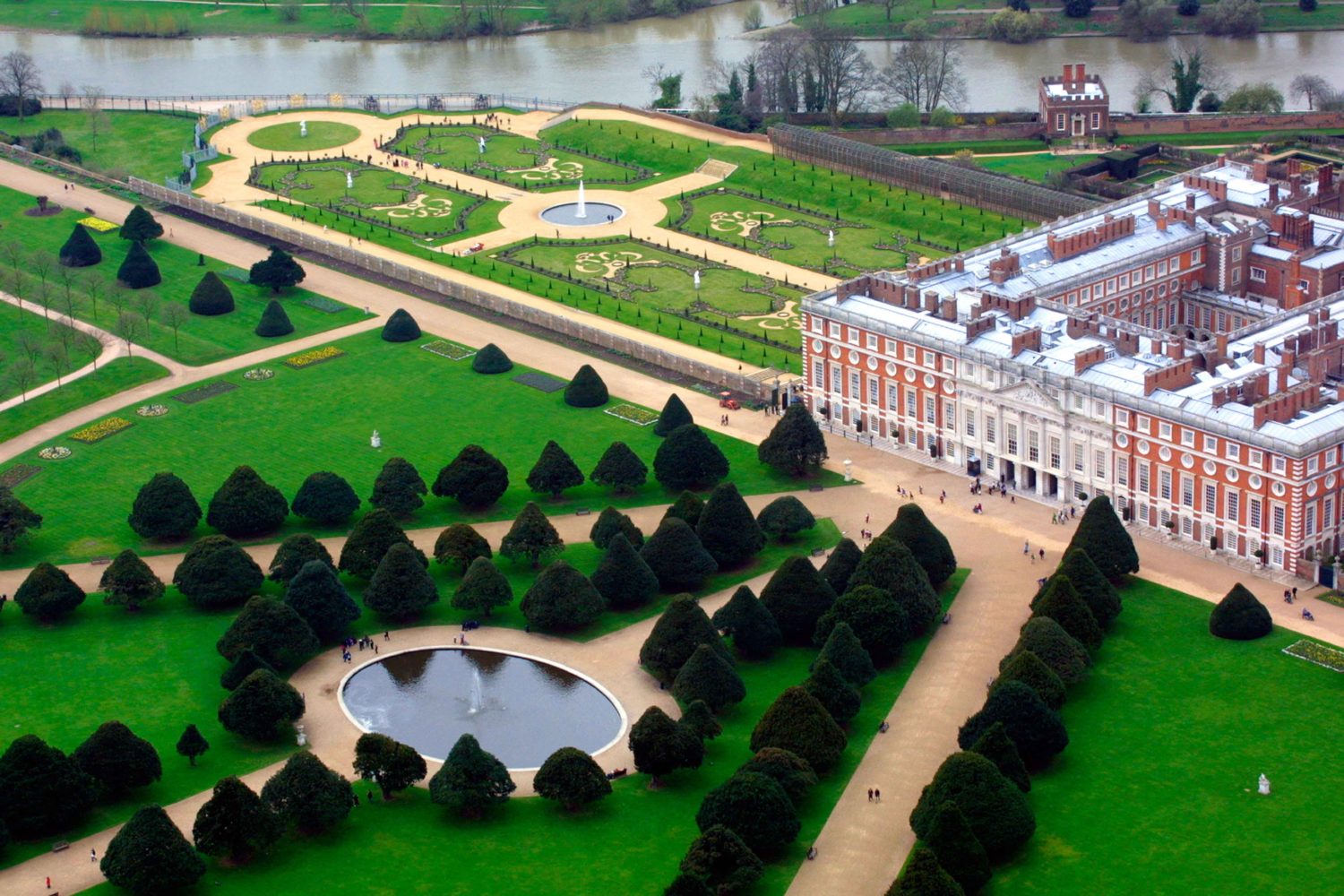 This weekend, the third international Concours of Elegance is taking place at Hampton Court Palace (5-7 September 2014), with 60 of the rarest cars from around the world – many of them never seen before in this country – gracing the Fountain Gardens on the East side of the historic Palace grounds.

These 60 cars will be joined by over 500 other fine automobiles from the UK’s leading car clubs and organised classic car tours, all displayed within the majestic setting of the Hampton Court Palace grounds, with many more classic cars to be found in a dedicated pre-1975 ‘tax exempt’ parking area.

In addition to so many rare and exceptional motor cars present at the Concours, a number of other interesting and appealing attractions will be available to visitors of this weekend’s event, held within the stunning setting of Hampton Court Palace. These include the following:

Another first for this year’s Concours of Elegance will be the introduction of an innovative Electric Vehicle display, attracting an intriguing selection of zero emission-capable automobiles, including state-of-the-art cars as diverse as the new BMW i8 coupe and Frazer-Nash Metrocab range-extender taxi.

Visitors to this weekend’s Concours of Elegance can arrive at Hampton Court Palace in style in their own tax-exempt, pre-1975 classic car. A special parking area, exclusively reserved for pre-1975 tax exempt classic vehicles, is located conveniently close to the Royal Palace, with all pre-booked vehicles benefitting from a reduced parking fee of only £10 for the full day. To pre-book your parking space, along with your reserved entrance tickets to the 2014 Concours, visit the Concours website at: https://concoursofelegance.co.uk/coe2017_wp/buy-tickets/

Ahead of next year’s 75th anniversary of the original Dunkirk Little Ships returning to the French port in May 2015 to commemorate the epic evacuation of the British Expeditionary Force during Operation Dynamo, a few of the original Little Ships will be mooring-up on the Thames alongside Hampton Court Palace to visit the Concours of Elegance.  This is an opportunity not to be missed to see these historic vessels first-hand.

Two celebrated British car marques will be displaying at the 2014 Concours with some exciting new models and announcements.  Hampton Court Palace will see the revival of the celebrated late-1930s British sports car marque Atalanta, with a new model being revealed in public for the very first time.  Bristol Cars Ltd will also be making an important announcement at the Concours about its future plans, as well as unveiling a range of new merchandise, made specifically for the marque.

Starting at just £25 per person, every advance Concours of Elegance entry ticket and hospitality package purchased will entitle each ticket holder free access to the many attractions at Hampton Court Palace (normal adult entry price is £18.20), including the spectacular gardens and famous maze.  As well as admiring hundreds of the world’s finest cars, Concours visitors will be able to walk through almost 500 years of history, including the State Apartment, The Great Hall, Henry VII’s Kitchen, the dedicated Chocolate Kitchen, Henry’s crown, and so much more.  A few tickets remain available for this weekend’s Concours, offered on a first come; first served basis.

The 2014 Concours of Elegance at Hampton Court Palace will be open to the public on Saturday 6 September and Sunday 7 September, with adult entry tickets and hospitality, available to purchase strictly in advance from £25 per person, per day, including access into Hampton Court Palace and its extensive grounds.   More details at www.concoursofelegance.co.uk