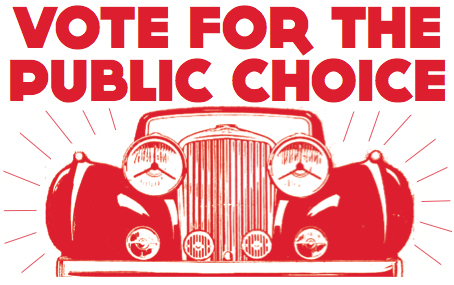 In just six weeks time the third international Concours of Elegance will open within the stunning setting of Hampton Court Palace, from 5-7 September 2014.

For the very first time, visitors to the Concours of Elegance will be able to vote for their personal favourite among of the sixty hand-picked concours cars, selected from all around the world, with many of them never seen before in this country.

Voting for the Public Choice, Concours of Elegance visitors will be able to text the entry number of their favoured concours car from their mobile telephone, whilst helping to raise money for the Concours official chosen charities (to be confirmed shortly), with all money raised going directly to the charities.

The annual Concours of Elegance differs from a traditional concours, which usually includes a judging panel briefed to scrutinise each entry and select a ‘winning’ car.  The Concours of Elegance organisers maintain that if a car has been invited to participate in the Concours, it is already a winner, with each vehicle owner voting on the other Concours car that he or she considers to be the most elegant car in the event.

In addition to the 60 concours cars, more than 350 other fine automobiles from the UK’s leading Car Club will also be in attendance each day over the Concours weekend, all displayed within the majestic setting of the Hampton Court Palace grounds, with many more classic cars to be found in a dedicated pre-1975 ‘tax exempt’ parking area.

When the inaugural annual Concours of Elegance was established in 2012, a key objective from the outset was to be a highly successful charity fundraising initiative. In the first two years of its existence, the award-winning Concours of Elegance – held at Windsor Castle in 2012 and at St James’s Palace in 2013 – has raised more than £500,000 for charity.