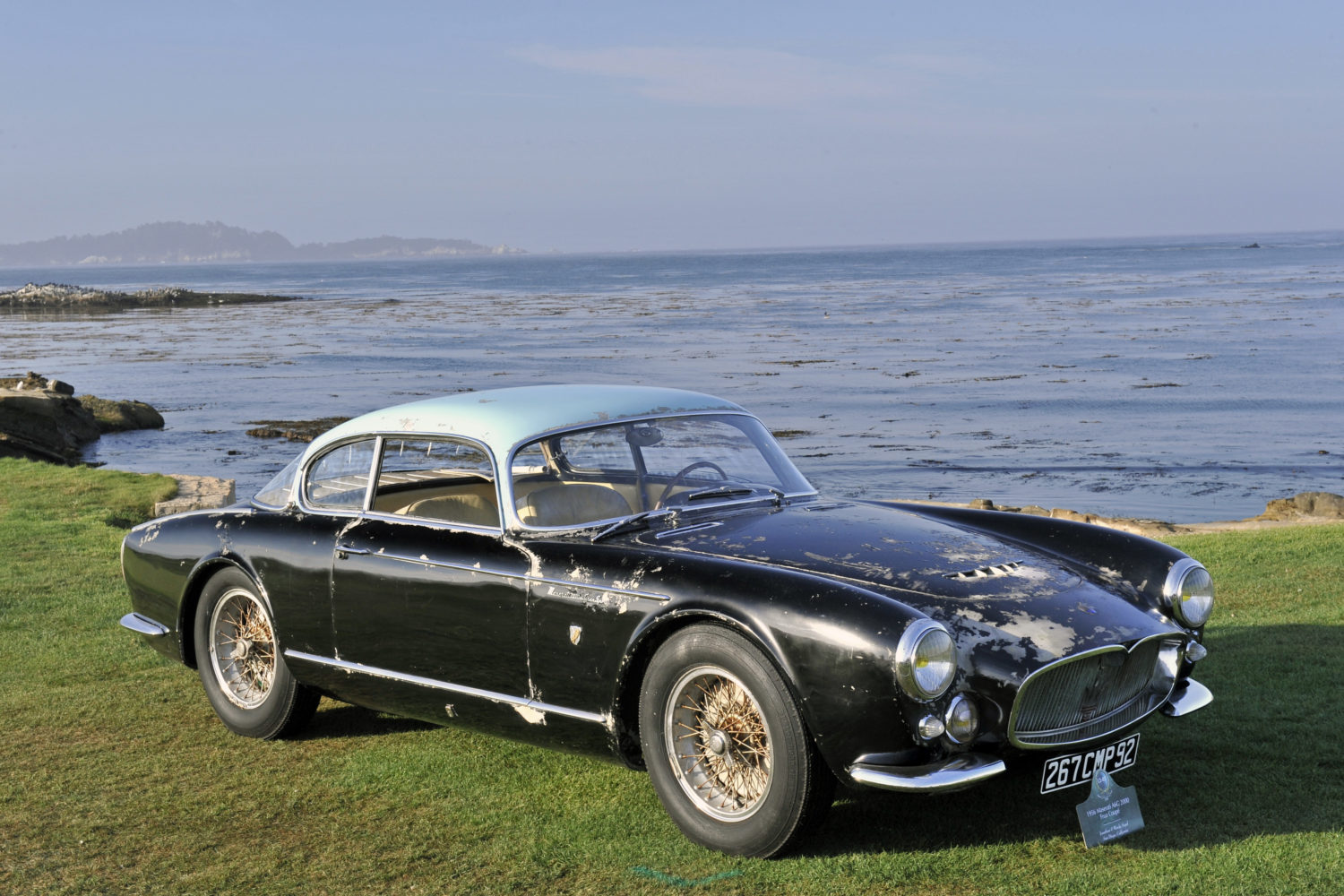 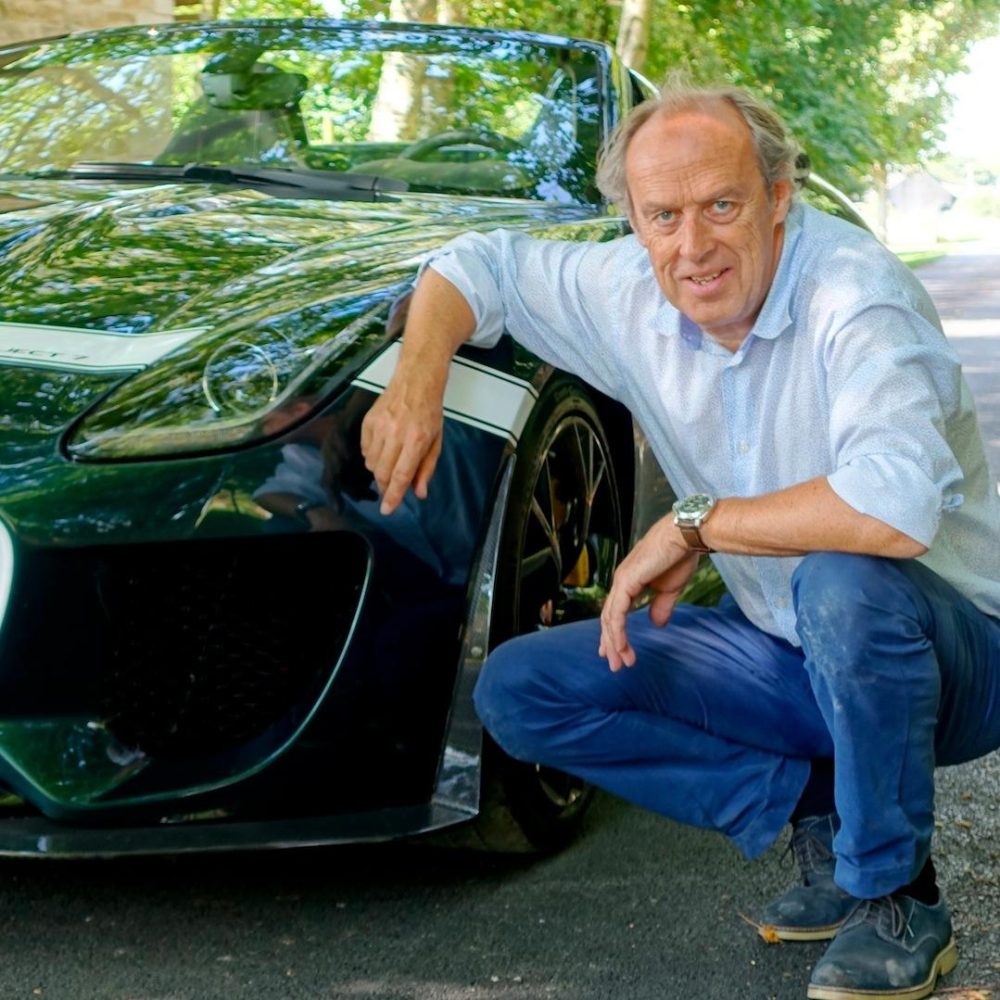 Sometimes an incredible car is better left unrestored. Its beauty isn’t just in its perfection, but in its story and originality instead. Perhaps the greatest example of this in the last few years is the beautiful Maserati A6G 2000 Gran Sport Frua from 2014’s ‘Baillon Barn Find’.

The collection was considered one of the automotive industry’s biggest and best treasures ever uncovered, and the stunning Maserati was perhaps the most exciting of all – alongside the ’61 Paris Motor Show Ferrari 250 GT SWB, of course.

Not only is the A6G extremely rare – just four were ever produced – but the Baillon is completely original more than 60 years after its birth. Since being found under a pile of books and magazines in a barn that was thought to be deserted, the Maserati has been recommissioned but remains unrestored. Exactly the way it should be, if you ask me.

To see this car at the Concours of Elegance at Hampton Court Palace will be special enough, but the owner will also be driving it on the pre-Concours ‘Tour of Wessex’. Thankfully, this car looks as though it’ll get plenty of use now it’s back on the road – I think it’s spent quite enough time locked up in a barn, anyway…