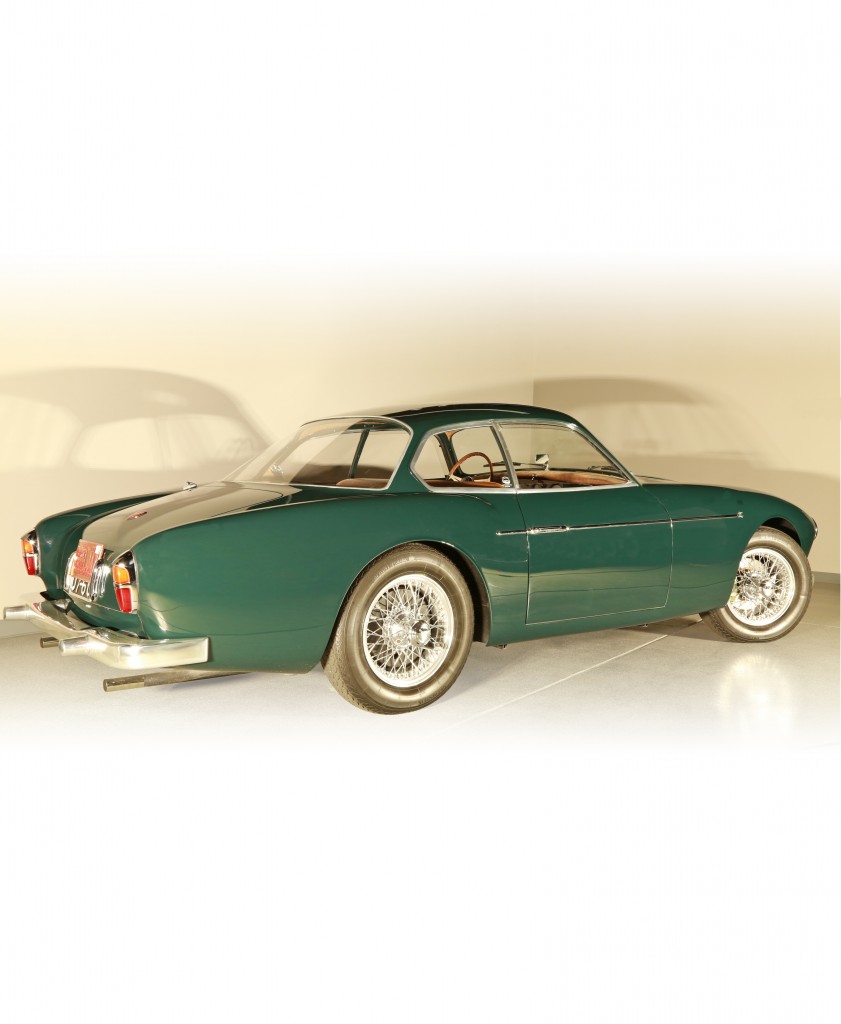 The third international Concours of Elegance will take place in just seven weeks time, with the stunning setting of Hampton Court Palace being the venue for this year’s event, being held on 5-7 September 2014.

Sixty of the rarest cars from around the world – many of them never seen before in this country – set to grace the Fountain Gardens on the East side of the historic Hampton Court Palace grounds.

Around a third of these exceptional hand-picked Concours cars are already being shipped over from the USA specifically for this prestigious event.  A further third will arrive from the rest of the world, with the remainder being made up of some stunning UK-based cars.

Visitors to the 2014 Concours of Elegance can look forward to seeing a truly diverse range of motor cars on display, with some recent concours confirmations including a unique Zagato-bodied Jaguar XK140 from 1957; one of three Jaguars to wear this striking two-coupe coachwork from the celebrated Milanese coachbuilder, but the only one to be based on an XK140 chassis.

This rarely-seen Jaguar will be joined at Hampton Court by a delightful little 1928 Amilcar C6;  this  example being an ex-Louis Devaud / Georges Grignard racing voiturette, and a veteran of a number of French Grand Prix in the 1920s and 1930s, including the 1935 and 1936 ‘Bol d’Or’ races where it took impressive second places.

As Maserati celebrates its centenary this year, it is only appropriate that September’s Concours of Elegance includes an exceptional racing example of the marque, and a stunning straight-eight 3-litre Maserati Tipo 8CTF will be of another one the rarely-seen concours cars on display.

A Works car for the 1938 Grand Prix season, this Maserati was driven by Count Felice Trossi.   He famously loaned this car to Paul Pietisch for its greatest race outing; the 1939 German Grand Prix at the Nurburgring, where it was leading the race, only to develop a spark plug problem, resulting in it finishing third behind the usually dominant ‘Silver Arrow’ racers of Auto Union and Mercedes-Benz.  Another exceptional Maserati will share the Fountain Gardens with the 1938 Tipo  8CTF, in the exotic form of a rare MC12 from 2007.

Other hand-picked Concours entries will span the decades from 1896, right up to 2014, with sublime examples of most important car marques present, ranging from Alfa Romeo through to Zagato, including rarely seen models from Aston Martin, Bentley, Bugatti, Delage, Ferrari, Hispano-Suiza, Lancia, Mercedes-Benz, Porsche, Siata, Rolls-Royce, Talbot-Lago, and many others.