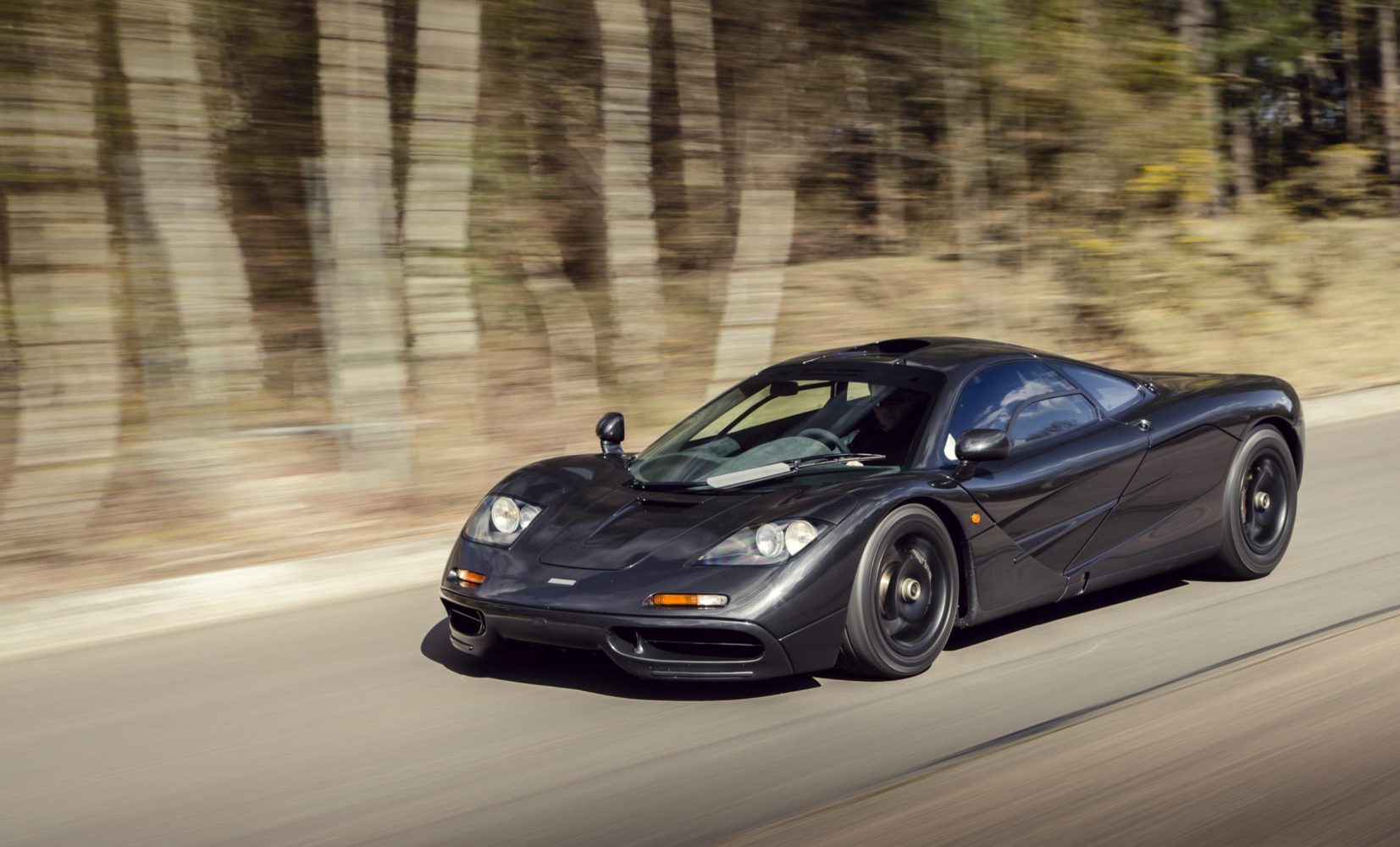 The sixty main Concours cars are always the focal point of the Concours of Elegance, but this year’s event has a number of standout features – all centred around Her Majesty The Queen’s 90th birthday – that are set to make 2016 the best Concours of Elegance yet.

In a world-first, all of the remaining cars from the very first British GP in 1926 will be in attendance. Eight cars lined up on the grid at Brooklands in the year of Her Majesty’s The Queen’s birth, to begin a tradition of motor racing in the UK that continues to this day. Incredibly four of those cars survive, driven in period by legends like Malcolm Campbell and Henry Segrave. For the very first time, Concours of Elegance 2016 will gather the racing machines from Delage, Bugatti and more in to the grounds of Windsor Castle for an incredible spectacle.

What’s more, Concours of Elegance 2016 will be gathering the most revolutionary British car from each of the decades of Her Majesty The Queen’s life. Starting with the Bentley 3 Litre, taking in icons like the Land Rover Series I, Mini and McLaren F1, the feature will be a real celebration of British engineering’s triumphant history.

The Royal Household has always had a selection of very special cars at its disposal, and Concours of Elegance 2016 will be showcasing some of the most notable Royal cars from throughout history. It’s a rare opportunity to get close to some of the most recognisable models in the UK.

As at Windsor Castle in 2012, the main Concours event will be held in the incredible Quadrangle, gathering sixty of the world’s rarest cars. Highlights this year include an Alfa Romeo 8C Zagato, a Talbot Lago ‘Pourtout’ Coupé and a Hispano Suiza K6.