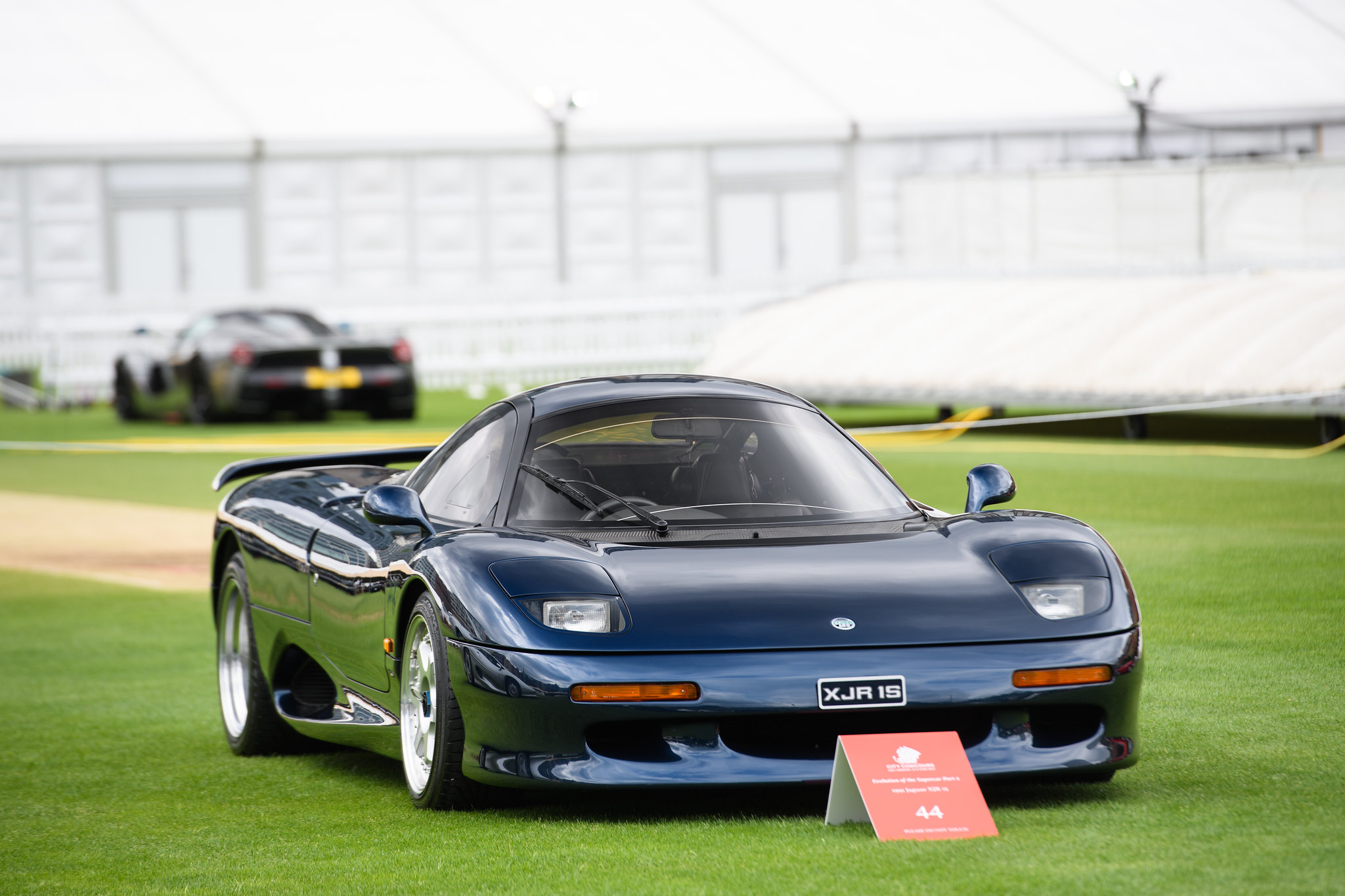 The ‘90s were a golden era for supercar production and design, creating massive quantities of horsepower with very few driver aids. The iconic vehicles that emerged from automotive powerhouses like Ferrari, Bugatti, Lamborghini, and Porsche were, and always will be, some of the most iconic bedroom poster cars of all time.  These select few epitomise the enduring legacy of the 90s as a time of incredible vehicular design and engineering, producing a driving experience hard to find in the modern world of electronic aids and computer-controlled aerodynamics. Here, in a feature curated by Harry Metcalfe – founder of the Harry’s Garage YouTube channel – we bring together the best performance cars of that wonderful decade.

In the year of its 20th anniversary, the Pagani Zonda C12S will take centre stage alongside six other stunning 90s supercars. Brainchild of Horacio Pagani – previously a consultant to Lamborghini – the Zonda was first introduced at the 1999 Geneva Motor Show, delivering outlandish looks, breathtaking performance and fine Italian craftsmanship. Initially available with a five-speed manual gearbox, followed by a six-speed and finally a semi-automatic sequential gearbox, the Zonda is the analogue supercar that made Pagani the world-renowned marque it is today.

Joining the Pagani is one of the last Lamborghinis built before the company’s acquisition by Audi – early versions are known by some commentators as the last ‘proper’ Lamborghinis. The Diablo on display at the Concours of Elegance is one of the earliest built, and was designed by Gandini – the talent responsible for the creation of the legendary Miura. The 5.7-litre V12 under the bonnet was also descended from that of the Miura, allowing for a top speed of 200mph – an extraordinary feat almost three decades ago.

Alongside a significant Jaguar celebration at the Concours of Elegance, Harry’s Garage will be displaying one of the company’s most revolutionary performance cars. As the first road car to be constructed entirely of carbon-fibre, the XJR-15 was mechanically based on the legendary XJR-9, with only 50 ever being produced.  Powered by a 450hp 6.0-litre Jaguar V12, a top speed of 191mph and a 0-62 time of 3.2 seconds – the same as a modern-day F-Type SVR – the XJR-15 was the most formidable road car of its day.

A number of other ‘90s legends will join the line-up, including the car that signalled the rebirth of one of the world’s most iconic marques: Bugatti. The EB110 was a revolutionary supercar, featuring many of the innovative technologies that continue to set Bugatti apart from the rest. A carbon-fibre monocoque chassis and an all-wheel-drive system, with power coming from an equally innovative 3.5-litre quad-turbocharged V12, made the EB110 one of the highest-performing supercars of that incredible decade.