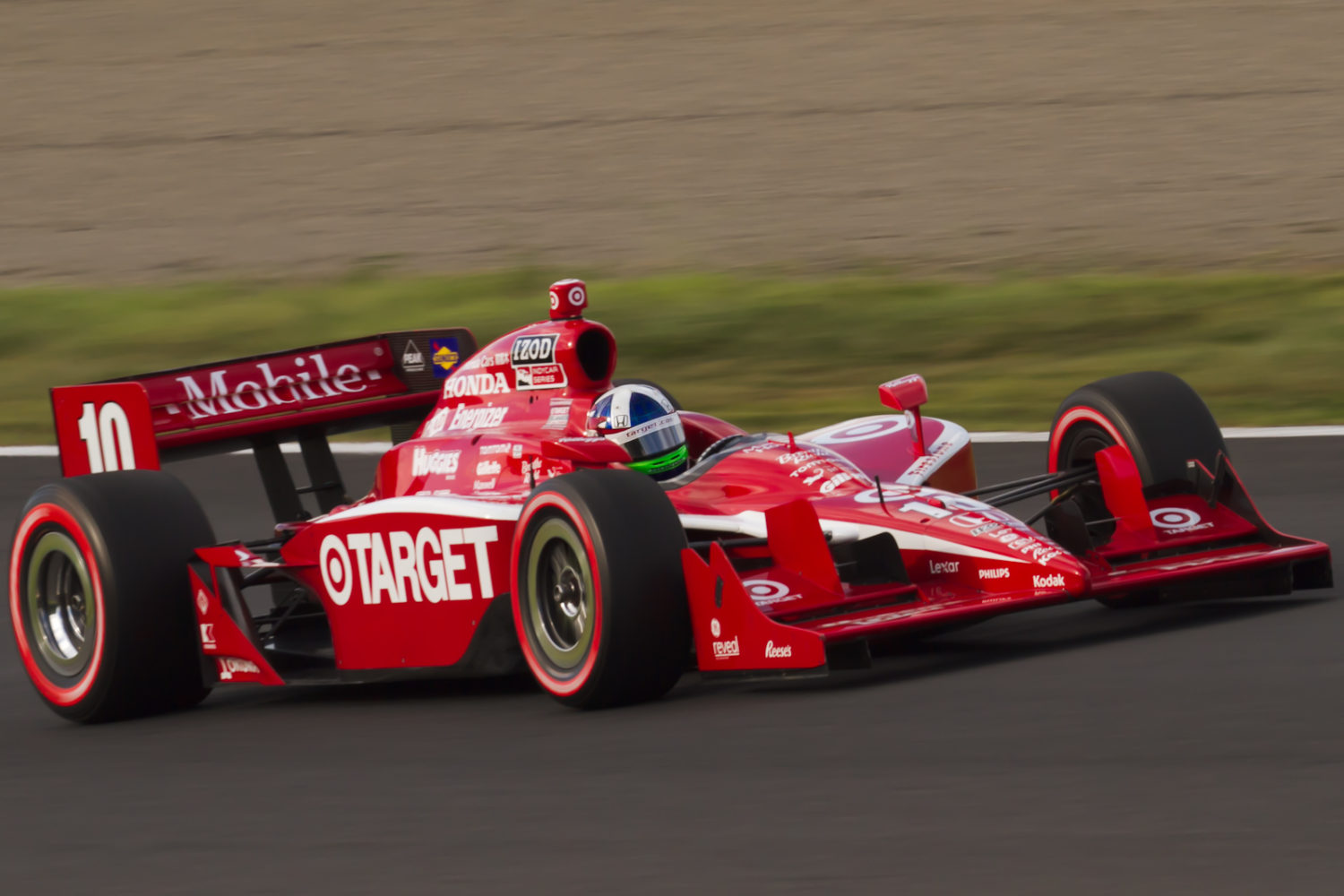 Scottish racing driver Dario Franchitti will be showcasing three cars at the Concours of Elegance 2015; each of the pace cars he won for his three Indianapolis 500 victories.

Franchitti’s victories at the Indianapolis 500 were just a part of his wider success in the American IndyCar series, which saw him winning the championship in 2007, 2009, 2010 and 2011. Having moved to NASCAR for the 2008 season, Franchitti actually won the four consecutive IndyCar championships that he entered.

Dario said: “It’s brilliant to have a world-class Concours event taking place in Scotland, and I’m happy to be able to showcase my three Indianapolis 500 prize cars at the Palace of Holyroodhouse. It’s a real honour to be able to contribute in just a small way to celebrating Scotland’s successful history in motor racing.”

Also on display at the Concours of Elegance 2015 will be the main Concours event, featuring 60 of the world’s rarest cars, a Sir Jackie Stewart feature, a collection of Ecurie Ecosse cars and a selection of Scottish motor racing legends.